The New York Times Company has announced that it has entered into a pension risk transfer agreement with Massachusetts Mutual Life Insurance Company (MassMutual). 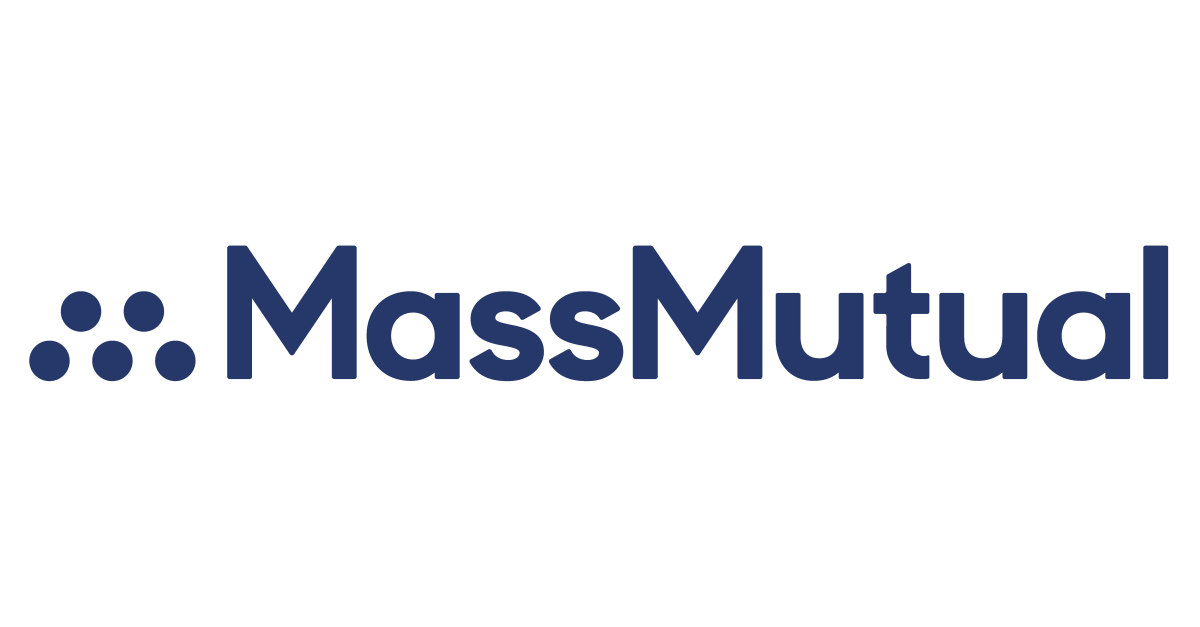 Approximately $235 million will be transferred to MassMutual in pension obligations under The New York Times Companies Pension Plan.

This arrangement is part of the company’s continued effort to manage the overall size and volatility of its pension plan obligations, and the administrative costs related thereto.

Under the agreement, the pension plan will purchase from MassMutual a group annuity contract for approximately 1,850 retirees and beneficiaries that will provide for an irrevocable commitment by MassMutual to make annuity payments to the affected retirees.

As a result, the payment obligation and administration thereof for the affected retirees will be transferred to this highly rated insurance company with a long history of efficiently providing annuity benefits.

The transfer will neither change or impact the amount of the monthly pension benefits received by the affected retirees.

Affected retirees will soon receive information packages with further details. No action is required on their part.

The Company expects to finalise the transaction by early 2021. The purchase of the group annuity contract will be funded through existing pension plan assets.

As a result of the transaction, the Company expects to recognise a non-cash pension settlement charge of approximately $80-85 million before tax in the fourth quarter of 2020.

This charge represents the acceleration of deferred charges currently accrued in accumulated other comprehensive income.

Legal & General Retirement America (LGRA), part of the US arm of the multinational financial services and insurance firm, has...