PCS designates US riots as a catastrophe in multiple-states

For the first time in its history, Property Claim Services (PCS) has designated the rioting and civil commotion across the U.S. as a catastrophe event in multiple-states. 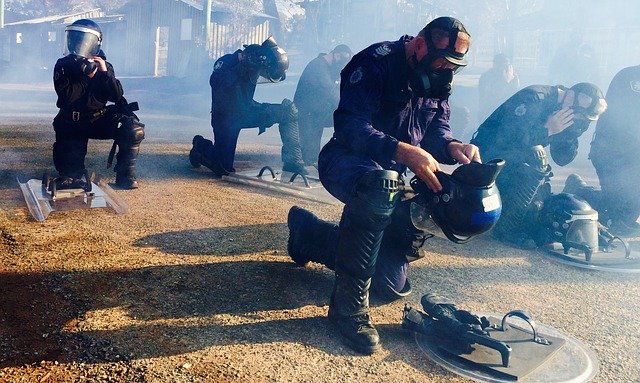 The death of unarmed George Floyd last Monday in police custody in Minneapolis has resulted in widespread protesting across the U.S.

While many demonstrations started peacefully, some turned violent and clashes with authorities has led to significant damages to properties and cases of looting for more than a week. As the rioting continues, the expectation is that costs will rise and the fact this is happening in numerous states, suggests it could be a relatively meaningful man-made loss for the insurance industry.

Yesterday, PCS, a Verisk Analytics business, officially designated the riots in Minneapolis as a catastrophe and warned of the potential for sizeable industry losses as the unrest continues and threatens to spread to other parts of the country.

However, this is the first time in the company’s history that a single rioting outbreak has been designated as a catastrophe across multiple states in the U.S., as first reported by our sister publication Artemis.

PCS has so far designated the riots in over 20 U.S. states. It’s important to note that this expansion doesn’t necessarily mean that the size of the losses will be multiplied by a factor of 20, but that the industry loss will be higher than just Minnesota, the first state designated.

Head of PCS, Tom Johansmeyer, commented: “With riot events tending to have lower numbers of estimated claims, a few large losses (like national retailers or restaurant chains) could push the loss disproportionately higher. The 2019 riots in Chile may be instructive, as more than a third of the estimated insured loss so far comes from a handful of large retailers.

“In particular, the likelihood that the riots will likely consist largely of commercial insured losses leaves the event somewhat sensitive to catastrophe claim-handling issues related to Covid-19. In some ways, many of the issues that PCS has discussed about hurricane season claim handling during Covid-19 are relevant to riot and civil disorder as well. The industry may get a sense of claim-related issues that could come to bear in the event of a major hurricane or tropical storm this season.”