Pool Re, the UK’s government-backed terrorism reinsurer, has received Parliamentary approval to cover losses incurred by businesses that cannot trade or access their premises in the wake of a terrorist attack. 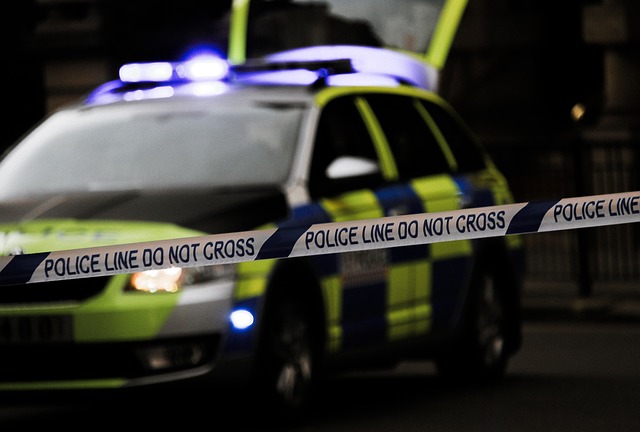 The Counter-Terrorism and Border Security Bill 2018, which was granted Royal Assent today, will make Pool Re the first terrorism reinsurance pool in the world to extend its cover to non-damage business interruption losses.

Previously, Pool Re was only able to reinsure losses incurred if a company’s premises had been physically damaged by terrorists.

The shortfalls in this kind of coverage were highlighted in the 2017 attacks on Manchester and London Bridge, which resulted in crippling losses for small and medium-sized businesses in some cases.

“Today’s amendment changes that,” said Pool Re’s Chief Executive, Julian Enoizi. “We have worked very closely with the government, and with the industry since it opted to mutualise the non-damage risk in 2017.”

“Perhaps more importantly, we are already collaborating with business federations, local authorities, brokers and our Member insurers,” he continued, “all of whom need to have open conversations with their customers about just how much may depend on having this cover if the worst should happen.”

Pool Re is now permitted to cover loss of trade caused by the inability to access insured premises due to police actions when responding to terrorist activity, as well as losses resulting from a downturn in in customer footfall at businesses within a mile of a terrorist incident.

John Glen MP, Economic Secretary to the Treasury, also commented on the announcement: “We will not allow terrorists to change our way of life. So when businesses raised their concerns about a gap in insurance cover following a terror attack, we worked with Pool Re to come up with a solution.”

“Today, we’ve changed the law to give businesses peace of mind, helping them to insure themselves against financial loss as a result of a terrorist attack, even if there is no physical damage to their property,” he added. “This means businesses will be able take out new and comprehensive policies to protect them in the future.”

Pool Re was established in 1993 to protect businesses and the insurance industry from the impact of the IRA’s mainland bombing campaign, which targeted high-value infrastructure and prioritised economic disruption.

However, the company argued that it must now adapt its coverage to the modern terrorist threat in the UK, which involves the indiscriminate targeting of people and does not necessarily involve physical damage to premises.

“It’s the sad reality that business-owners across the country now have a new set of perils that threaten their livelihoods,” said Steve Coates, Chief Underwriting Officer at Pool Re.

“This amendment is a real turning-point for our industry’s ability to deliver the comprehensive protection businesses have been waiting for, but they’ve got to make the jump and buy the policy, and we have worked hard to make the new cover as accessible and affordable as possible,” he explained.

“I would encourage any business owner to speak to their insurer or broker about what their current policy includes, and ensure it is extended to deal with terrorist threats.”

Enoizi further stated: “Our priority has been to keep this as far as possible a private market solution and so it will be reinsured by us via a new programme.”

“As we continue to identify and understand the protection gaps which emerge and bridge them through this unique public-private solution, we are focussing on helping the industry to grow by ensuring it becomes more comfortable with the exposure and thus reclaims more and more terrorism risk as we have seen recently with growing retentions and being able to cease contingency cover altogether,” he continued.

Specialist re/insurer Beazley has launched a new environmental liability policy that protects banks and other lenders from pollution risks that...