Pool Re CRO urges resilience amid “perfect storm” of challenges

Ed Butler, Chief Resilience Officer at Pool Re, the UK government-backed terrorism insurer, has urged insurers and reinsurers to work towards building more resilience, as the world undergoes a “perfect storms” of major international challenges. 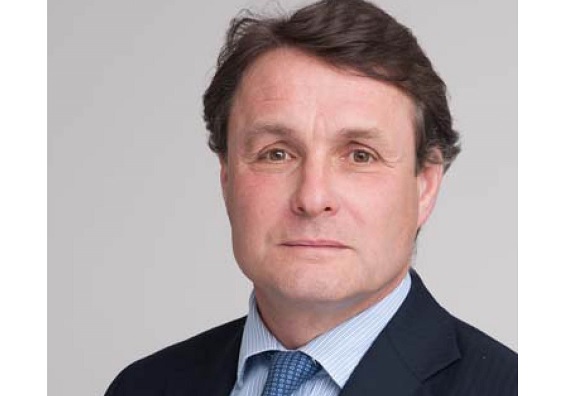 Speaking at the Marsh McLennan Rising Professionals’ Global Forum 2022 in London this week, Butler warned of a combination of global insecurity, political violence, war and terrorism over the next 12-18 months.

“Good leadership is all about standing up in the bad times and we are entering some worrying times,” Butler told attendees at the Forum.

He called on the next generation of insurance professionals to deliver the “big ideas and innovation” needed to tackle unprecedented instability and complexity in the global security landscape.

Addressing an audience of 800 from the global (re)insurance markets, Butler provided a worrying assessment of how Russia’s invasion of Ukraine could evolve in the coming months.

“Nuclear conflict is more likely now than 12 months ago,” he said. “Putin may need to make his next strategic moves before Finland and Sweden formally join NATO and Europe becomes independent of Russian oil and gas – the clock is ticking.”

Butler also assessed the rippling consequences the conflict is having on global security, from major disruption to food, energy and precious metals supplies to the rise of autocracies and growing threat to democracy.

“Putin’s invasion of Ukraine has changed the nature of state power and countries’ view of the world and their strategic challenges. We’ve entered a multipolar world of asymmetric conflicts and threats,” he explained.

This all comes against the backdrop of climate change, which Butler warned will only make global instability worse in the coming years.

“Climate change is a threat multiplier, exacerbating societal vulnerabilities, driving conflicts and creating political and humanitarian insecurities,” he warned, with Ethiopia, Somalia and Kenya suffering their worst droughts for 70 years and population growth likely to drive mass migration and displacement.

“Autocracies, terrorists and non-state actors will try to take advantage of vulnerable people and claim scarce or valuable resources; and people living in fear and desperation will be pushed towards dangerous ideologies,” Butler warned.

“We’ve got to build resilience – financially, physically, virtually, emotionally – in our economies, our societies and in the business community. This is where young insurance professionals have a major role to play,” Butler concluded.