Independent insurance broker Price Forbes has announced the appointment of Gabriel Anguiano, as the company looks to bolster its presence in the Latin America market. 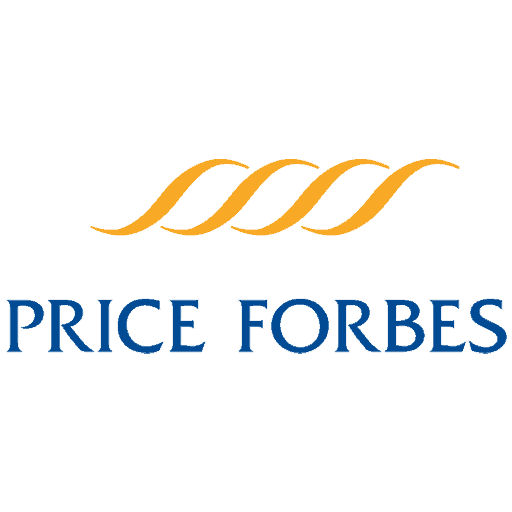 Anguiano joins from Lloyd’s syndicate Probitas 1492, where he was Head of Strategy and Business Development for Latin America.

During his time at Probitas he opened the first ever Lloyd’s underwriting operation in Mexico, the largest reinsurance market in Latin America.

Previously, Anguiano spent 9 years at Lloyd’s (the Corporation), initially as Strategy Manager with responsibility for the formulation of Lloyd’s 3 Year Strategy, and subsequently focusing on developing the Latin America market.

Commenting on the appointment, Oscar Rincon, Executive Director of Latin America at Price Forbes, said, “We are delighted to welcome Gabriel to the team, we are committed to developing and growing our presence in Latin America and his vast expertise will be invaluable in achieving our objectives.”

Anguiano added, “The team at Price Forbes has an excellent reputation and I’m excited to be part of their vision to expand further into the LatAm market. I look forward to developing their already ambitious plans.”