Qatar Re CEO Gunther Saacke to step down this year

Qatar Re, the reinsurance arm of Qatar Insurance Company (QIC), has announced that its Chief Executive Officer (CEO), Gunther Saacke, is to step down as CEO and Executive Director at the next Board meeting, which is scheduled for March 2019. 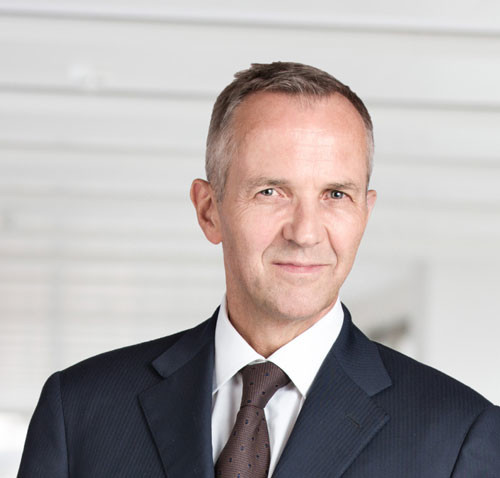 The Board of Directors has said that it is with regret that they have accepted his decision to step down. Chief Underwriting Officer (CUO) for Long Tail and Specialty Classes, Michael van der Straaten, is to be appointed acting CEO of the reinsurer.

Saacke commented: “I believe that this is an appropriate time for the Company to benefit from the perspectives of a new leader. I would like to express my appreciation to colleagues, customers and the many partners around the world with whom I have worked over the past 6 years. Qatar Re is a great company with outstanding prospects as a reliable force to be reckoned with in the ever changing global market.

“While the market conditions remain challenging, I am confident that our talented, highly dedicated people, our promising pipeline and strong underwriting management will deliver significant value in the years ahead. I wish Mike every success in his new role and am sure he will make a major contribution.”

Saacke began his career with Hannover Re, and has more recently held positions at Endurance in London, and was also founding CEO and CUO of Novae Re.

Khalifa Al Subbay, Group CEO and President of QIC, added: “On behalf of QIC, I would like to thank Gunther for his outstanding and significant contribution to Qatar Re. Under his strong strategic and operational leadership Qatar Re has developed into a formidable franchise, placed among the global Top 30, and is recognized as a modern and reliable reinsurer around the world.

“In the challenging environment of recent years Gunther has brought to bear his tremendous following in the market. He has been instrumental in building and inspiring our teams and has greatly supported the very substantial and dynamic development of our Group.”