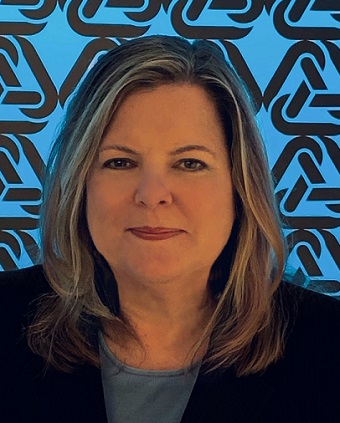 Christopher McGrath, Senior Vice President for Financial Planning and Analysis will serve as interim CFO until a permanent replacement for Hill is found. He will also report to Johnston and act as a member of the Executive Committee.

Before joining QBE, Hill served as Executive Vice President for Field Operation at Liberty Mutual, Surety, before which she spent four years as Senior Vice President, Chief Financial Officer at the same company.

“Kris has shown great leadership ability and business acumen, strengthening our processes and controls as well as our balance sheet,” said Johnston.

“With a knack for utilizing our talent and resources effectively, she was integral in driving our strategy as an Integrated Specialist Insurer through the closure of several significant transactions that allowed us to make key investments in our core businesses, including Alternative Markets,” he continued.

“Kris’ unique ability to deliver and proven track record, both in the industry and during her tenure at QBE, will serve us well as she further builds and strengthens our largest business group in North America.”

McGrath, who will temporarily take over from Hill as CFO for QBE North America, served as Director of Finance for Multinational and Commercial Claims/Operations at AIG before joining QBW.

He has nearly 25 years’ of industry experience and was previously Global CFO for AIG’s Specialty business worldwide, before which he held various other finance leadership roles at AIG, as well as Aon, Deloitte & Touche and Arthur Andersen.

The growing influence of advanced technology is enabling life and health insurers and reinsurers to improve the efficiency and robustness...