Innovation represents a huge opportunity for the re/insurance industry, but has been held back by complacency and an “insidious form of inertia,” according to a panel of market experts. 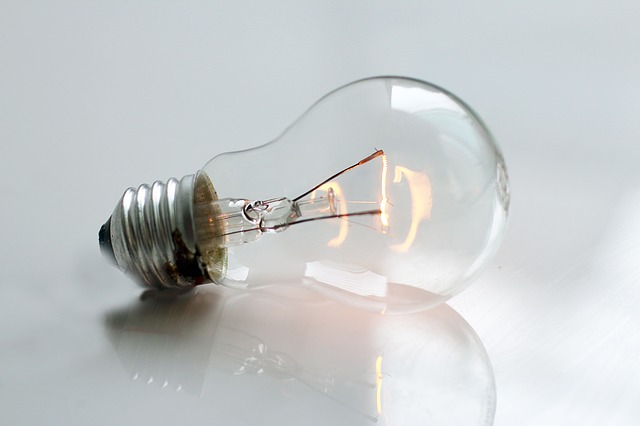 These comments came as part of a discussion on the direction and pace of innovation and technology in re/insurance at a recent conference held by rating agency AM Best.

Tom Hoad, Head of Innovation at Tokio Marine Kiln, began by talking about the need for the re/insurance industry to progress by facing up to its challenges.

“You want debate, you want challenge,” Hoad said. “Because without debate and challenge, you can’t create beautiful new insurance products.”

“Challenge is very rife in innovation,” he added, “because by very definition, you’re doing a new thing. And most businesses are set up to have a business as usual function.”

But Parul Kaul-Green, Head of AXA Next Labs, Europe, insisted that innovation in the industry has not gone far enough, and has been restricted by a lack of vision and an inadequate allocation of resources.

“I think what is underlying it is a particular insidious form of inertia that exists within our industry – which is active inertia – where you are doing a whole lot of things around innovation, yet not putting in enough effort, enough talent, or enough partnerships to actually make any kind of decent results,” Kaul-Green said.

She explained that, when dealing with firms outside the re/insurance market, it is often necessary to warn potential partners that they will be dealing with an industry that has “been comfortable for too long.”

Kaul-Green also warned that the “business as usual” attitude highlighted by Hoad – and by Lloyd’s CEO John Neal earlier in the day – poses an existential threat the re/insurance industry.

“If you’re sitting here managing risk and rewards off an economic model which is likely to be redundant in three years time, you are doing criminal offense to your resources,” she said. “Because you are going towards a Kodak moment very, very quickly. Going into oblivion.”

One of the key areas of innovation highlighted by the panellists was the need for more products that address the move from tangible to intangible assets, such as reputational risks or business interruption.

Hoad suggsested this is one of the areas that Lloyd’s is likely to step up to in the coming years, arguing that the marketplace has the capacity to explore a “plethora” of new products against these emerging risks.

“I would argue this is very good practice for insurers to be doing because I think it’s diversifying income,” he told the conference attendees. “And profitable diversifying income is, frankly, at the moment, the holy grail of the insurance market.”

“If you look back from 30 years to now that the market will be rife with intangible type products,” he added.

Also in attendance at the panel was James Birch, Head of Innovation at Brit Insurance, who similarly asserted that the re/insurance market is lagging far behind it’s financial sector peers in terms of both product and operational innovation.

However, he said that the lack of development in some ways offers re/insurance a “blank canvas” to work with, and maintained that the market has a significant opportunity to learn from the example of other sectors.

“Particularly in specialty insurance, it’s so far behind the other financial markets that it’s obvious what needs to happen,” Birch said.

“It’s almost just a case of looking into retail banking, and the other similar kinds of markets and just copying what they’re doing in specialty insurance. So it’s kind of easy in my view.”

Additionally, this opportunity can be framed as a way to attract new talent to the market, Birch claimed, by promoting an understanding of the underlying potential for innovation in re/insurance.

“From a collaborative standpoint, bringing in expertise has got to be one of the key things that we do over time,” Hoad concurred.