Despite some improvements, the reinsurance sector continues to struggle to produce a meaningful return on capital, and as pressure builds on the impacts of climate change and secondary peril losses, there’s a real need for further rate momentum, according to Bobby Heerasing, Head of International Strategic Business Development, SiriusPoint. 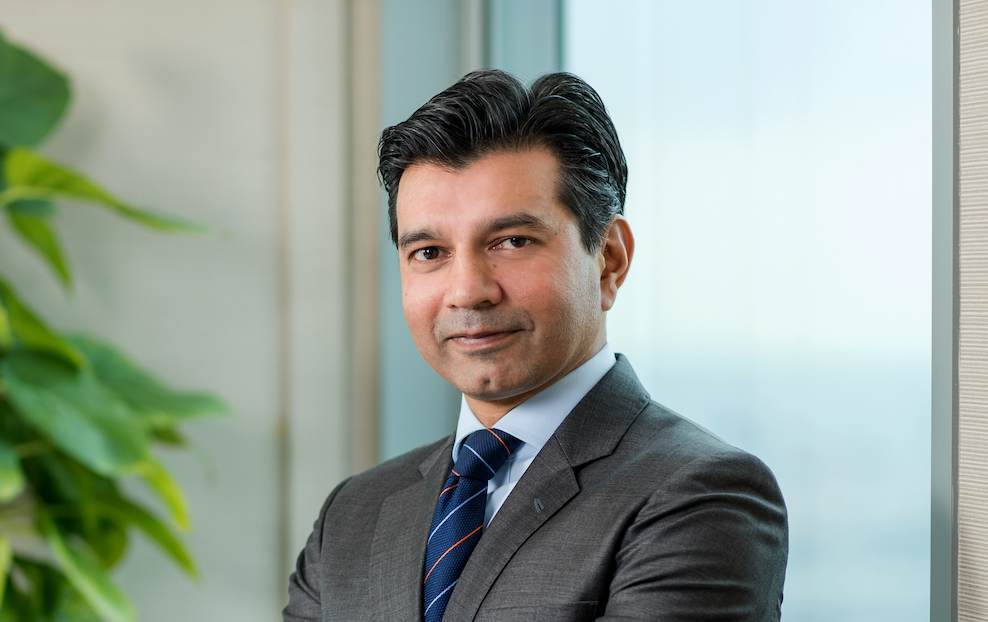 With the January 1st, 2022 reinsurance renewals fast approaching, companies will be hoping for some meaningful rate rises across various business lines, notably loss-affected catastrophe lines, but also in the specialty space, such as cyber.

Against this backdrop, Reinsurance News spoke recently with Heerasing of specialty insurer and reinsurer, SiriusPoint, about the upcoming renewals season and current market dynamics.

Heerasing began by highlighting that this is an industry that has struggled to deliver meaningful returns to shareholders over the last four years.

“If you look at combined ratios for the industry, many companies have not been on the right side of 100 for a while and are struggling to deliver meaningful return on capital. There has been continued pressure on the back of another tough year – 2021 – for the industry to remediate, repair and improve,” said Heerasing.

On top of this, he continued, the industry has to deal with the very real impact of climate change and secondary perils, from a modelling perspective.

“There are also external factors such as rating agencies looking at the potential need to further enhance capital bases to deal with the potential for increased frequency and severity, which further impacts the ability to deploy capacity, which in turn affects pricing.

“Everything points to the need for continued hardening in 2022 across large aspects of the cat book. From a specialty perspective, we’ve seen rate rises already in areas such as Marine, Casualty, Cyber, D&O, particularly in Australia,” said Heerasing.

“In my view, we need to see continued rate rises to correct some of the combined ratios we’ve seen over the last five or six years,” he added.

In the third quarter of 2021, SiriusPoint’s underwriting performance, like many of its peers, was negatively impacted by heightened catastrophe losses, driven largely by hurricane Ida in the U.S. and the European floods.

The flooding event, which impacted numerous parts of Europe in July – most notably Germany – has been linked to climate change, and is seen by many in the re/insurance industry as a sign of what the future holds, in terms of the frequency and severity of so called secondary perils.

With this in mind, Heerasing discussed the influence of the greater frequency and severity of secondary perils and how that is affecting the availability of capacity at certain return periods, in both aggregate and retrocession.

“There’s been an enormous amount of discussion already on the reliability of the output that’s been produced by stochastic modelling, which are very much backward-looking models,” he explained.

“There is an increased recognition that the “past” may not be a good predictor for what the future may bring as far as CAT exposures are concerned. This therefore brings into question the debate around risk and reward and whether some of the long-standing assumptions we have made around volatility and return periods are still valid or may need to be reviewed.

“I am firmly in the camp that some introspection and review is required based on the evidence, trends and data that are emerging in our industry,” said Heerasing.

Adding, “The likely answer will be the need to see increased capital required for the industry to meet its challenges. But if we’re also seeing increased frequency and severity, that capital will need to attract a higher rate of return because there’s an enhanced view of risk. That risk therefore needs to be adequately compensated.”

As highlighted by results to our recent Reinsurance Market survey, industry participants are expecting some of the most dramatic price rises at 1/1 to occur in loss-affected peril regions.

But as noted by Heerasing, it doesn’t necessarily translate that just because one part of the world has had a benign year while others have experienced frequency and severity, that pricing or capacity remains static.

“Our industry is far more dynamic than that,” said Heerasing. “In 2021, there is continued pressure on risk bearers to improve profitability.

“The pressures that we have had over the last four years are still here and will continue. As reinsurers we need to deliver a meaningful return to our shareholders to ensure that capital stays here so we’re able to provide solutions to our clients. The situation is no different in Asia, Europe or North America.”