More than a year since RenaissanceRe (RenRe) acquired Tokio Millennium Re (TMR) in a $1.5 billion deal, and the former’s President and Chief Executive Officer (CEO), Kevin O’Donnell, feels the company has “far exceeded” its initial targets. 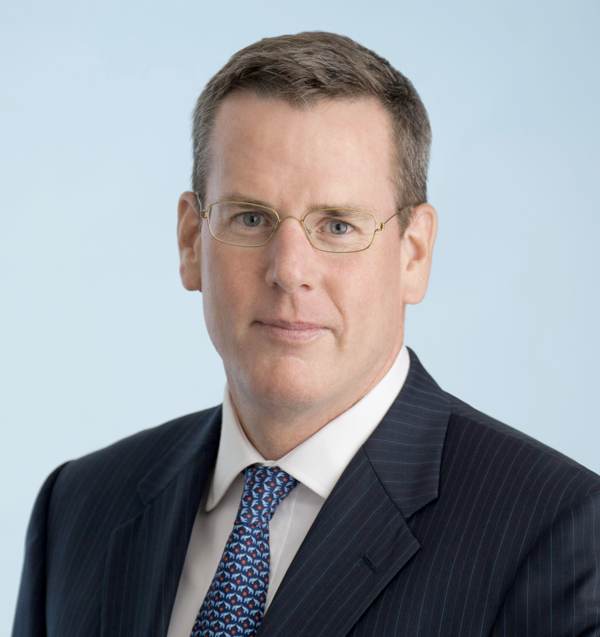 It was announced in October 2018 that RenRe had entered into a definitive agreement with Tokio Marine Holdings, Inc. to acquire the firm’s reinsurance platform, TMR.

The deal completed in March of the following year and as the integration moved from planning to execution, executives at RenRe highlighted numerous areas for potential improvement and growth amid a desire to expand its reinsurance footprint.

Now, roughly 13 months since the deal closed, RenRe’s President and CEO has commented on the successfulness of the transaction.

“In my view, we have far exceeded the goals we set out for ourselves at the onset of the transaction, both financially and strategically,” says O’Donnell.

“Financially, by the end of Q1 2020, we will exceed our most important goal of achieving an after-tax earnings run-rate contribution greater than $100 million.”

At the same time, the acquisition of TMR has also improved RenRe’s capital and operational leverage, offering the Bermuda-based reinsurer with enhanced access to risk from a key Japanese trading partner.

Initially, the deal saw Tokio Marine Holdings take a 3.9% stake in RenRe, but it was announced in January 2020 that the Japanese firm would be selling its share in the reinsurer via an underwritten public secondary offering of 1,739,071 common shares by Tokio Marine & Nichido Fire Insurance Co., Ltd.

“Strategically, our goal was to gain increased penetration into the reinsurance market at a time when desirable risk was scarce. Our customers wanted to expand their relationships with us on more comprehensive, global solutions, and we wanted to build on our growing leadership in the Casualty & Specialty markets,” continues O’Donnell.

Since the closing of the transaction, O’Donnell says that RenRe has managed to retain attractive business and strengthen its existing customer relationships.

Within casualty, the reinsurer has been able to take advantage of improved market conditions and enhanced terms at renewal more than originally expected, which increases the TMR portfolio’s profitability.

“Due to our successful integration of TMR, we were able to enter 2020 in a strong position to capture opportunities in an improving market. I remain confident that the TMR acquisition will continue to make a significant contribution to shareholder value in the years to come,” says O’Donnell.