Buckle, an insurtech company for the ride-share industry, said it has raised $31 million in a Series A funding round. 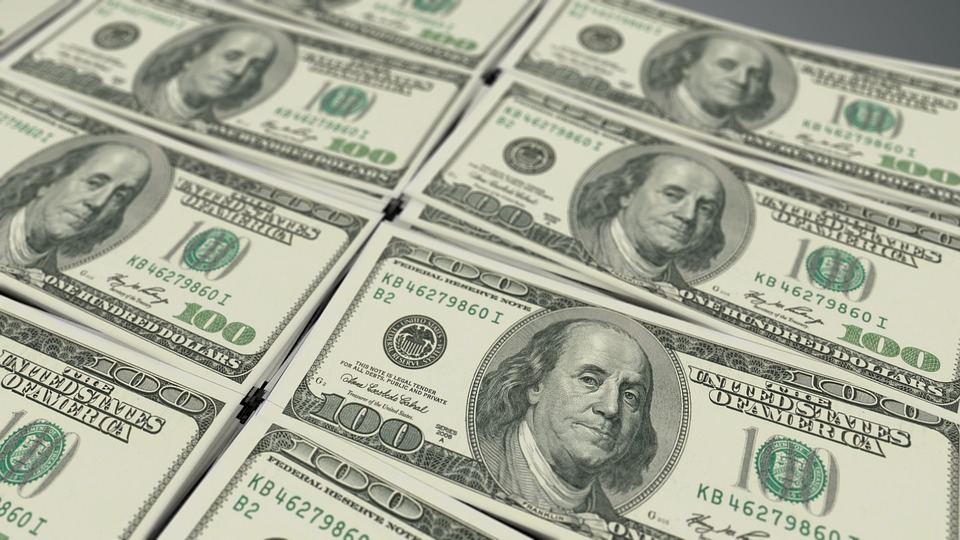 The insurer said the funding round was co-led by investment manager Hudson Structured Capital Management, doing their insurance and reinsurance investment business as HSCM Bermuda, and Eos Venture who is a strategic venture capital Investor who focuses on insurtech.

The company said it will use the money to “reinvent the insurance model with new sources of data to underwrite risk, making insurance comprehensive, affordable, and easy to obtain for ride-share drivers.

Co-founder of Buckle, Dustin Walsey commented: “Whether rideshare drivers are on duty or driving their family around on personal time, Buckle will have them covered. We are excited to offer comprehensive, easy-to-understand insurance to active rideshare drivers for overall better personal protection.”

Buckle has been able to expand into 47 states within the USA with its June purchase of Gateway Insurance Company from Atlas Financial Holdings.

Atlas have previously announced their strategic focus on the transitioning of businesses which have previously been written onto its insurance subsidiaries, which are currently in rehabilitation.

Now through Gateway, Buckle is working on their insurance coverage to include transportation network companies (TNCs), traditional taxi, limo, and livery businesses using the Curb app.

Atlas has just announced the execution of a non-binding letter of intent among the Company’s subsidiary American Insurance Acquisition.

The insurer is backed by reinsurance and capacity partnerships with Munich Re and Clear Blue Insurance, and described their ride-share drivers to be, on average safer and better than other drivers.

In 2019, Buckle launched its core rideshare insurance policy that combines personal and commercial coverages, in collaboration with Munich Re’s Digital Partners. The company then expanded the program through a partnership with Lyft, an upcoming ride-share company.

Buckle has announced other plans to launch more products and partnerships as the company expands nationwide.

Vikas Singhal, partner and CIO of Insurtech at HSCM Bermuda, commented on this announcement: “The ride-hailing market is expected to grow globally to approximately $260 billion by 2024. As the market grows, demand for straight-forward and affordable insurance coverage for both providers and (transportation network companies) will grow with it.”

The acceleration of digital business models, amplified by COVID-19, could lead to intangible assets becoming a “major blind spot” for...