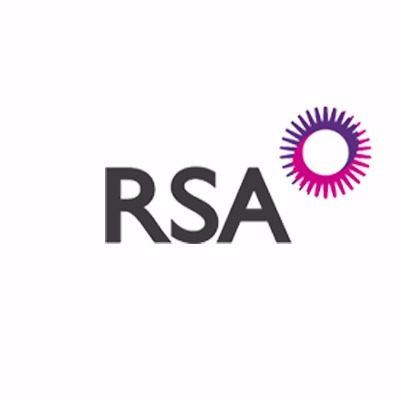 The Court upheld the judgement on the FCA’s BI insurance test case at the appeal stage, bringing an end to the judgement and providing clarity for both insurers and policyholders.

In response to the ruling, RSA has said that while it continues to evaluate the outcome, currently, it does not expect the net loss estimate in relation to the policies before the Court to change significantly from levels previous reported. Adding that, “Reinsurance is expected to apply.”

With the judgement favourable for insureds, ramifications for the reinsurance market are expected, with some of the carriers expecting additional BI claims to be at least partially covered by their reinsurance protection.

“RSA continues to communicate regularly with our customers to update them on the status of individual Business Interruption claims, including those impacted by the court case, and is committed to paying claims as quickly as possible, including issuing interim payments where appropriate,” explains the insurer.

The response from RSA follows that of Hiscox, who said earlier today that in light of the ruling it has added a further $48 million, net of reinsurance, to its 2020 estimate for COVID-19 BI losses.