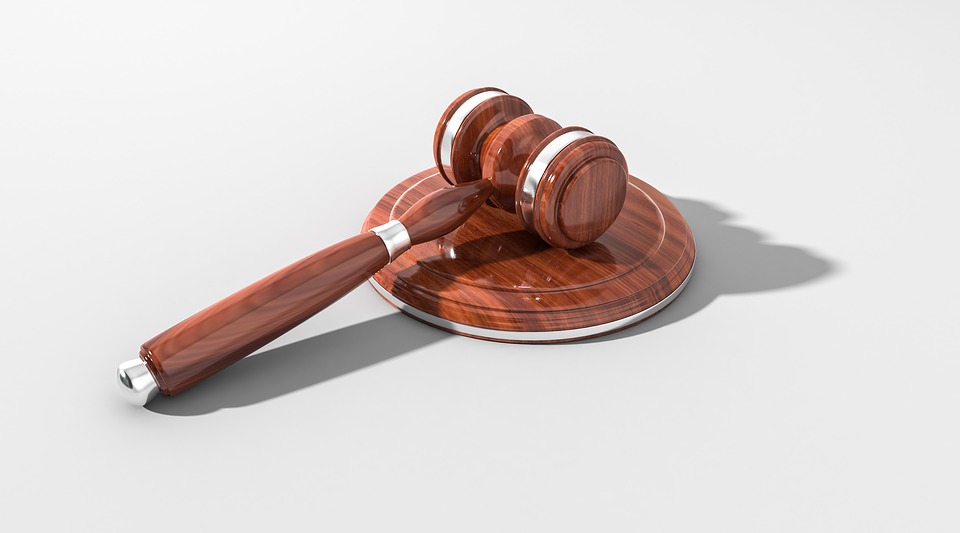 The financial regulator brought the case forward in May to seek legal clarity on whether insurers were obligated to pay out on BI claims related to the COVID-19 pandemic.

After the UK High Court passed its long-awaited judgement on the FCA’s BI insurance test case in September 2020, ruling in favour of policyholders on the majority of key issues, the UK Supreme Court granted permission for the FCA and a group of insurance and reinsurance companies to appeal its ruling.

Via a live video link this morning, a UK Supreme Court representative announced at the outset the decision of the appeals of both the FCA and the Hiscox Action Group.

He explained that, “the appeals of the Financial Conduct Authority and the Hiscox Action Group are substantially allowed, and the insurers appeals are dismissed.”

The result of the appeal of the landmark business interruption case will be welcomed news for small businesses in the UK.

For insurers and reinsurers Arch, Argenta, Hiscox, MS Amlin, RSA, and QBE, their appeals have been dismissed. This means that the coverage will have to be honoured and in certain instances where insurers had previously denied it.

As we’ve discussed previously, this will have consequences for the reinsurance market, as some of the carriers expect any additional BI claims to be at least partially covered by their reinsurance protection.

It’s believed that some 370,000 small businesses may have been affected by the outcome of the case, with analysts estimating that between £3.7 billion and £7.4 billion of claims are on the line.

Following the ruling, some of the insurers have responded and welcomed clarity. Both RSA and QBE have said that their reinsurance protection will apply, while Hiscox has added $48 million, net of reinsurance, to its 2020 estimate for COVID-19 BI losses.

The Supreme Court’s summary of the judgement can be downloaded here.

Sheldon Mills, Executive Director, Consumers and Competition at the FCA, has commented on today’s ruling: “Coronavirus is causing substantial loss and distress to businesses and many are under immense financial strain to stay afloat. This test case involved complex legal issues. Our aim throughout this test case has been to get clarity for as wide a range of parties as possible, as quickly as possible, and today’s judgment decisively removes many of the roadblocks to claims by policyholders.

“We will be working with insurers to ensure that they now move quickly to pay claims that the judgment says should be paid, making interim payments wherever possible. Insurers should also communicate directly and quickly with policyholders who have made claims affected by the judgment to explain next steps.

“As we have recognised from the start of this case, tens of thousands of small firms and potentially hundreds of thousands of jobs are relying on this. We are grateful to the Supreme Court for delivering the judgment quickly. The speed with which it was reached reflects well on all parties.”

According to the FCA, insurers relied heavily on a prior judgement from 2010 called ‘Orient Express’ in their submissions on causation, which, the Supreme Court has ruled was wrongly decided. The regulator warns that this has implications that stretch beyond the pandemic that BI policies are more likely to respond to other types of ‘wide area damage’ such as storms or floods.

In response to the historic ruling, Richard Leedham, the Mishcon de Reya partner representing the Hiscox Action Group, said: “This is a landmark victory for a small group of businesses who took on a huge insurance player and have been fully vindicated. What is important now is that Hiscox accepts the Supreme Court’s verdict and starts paying out to its policy holders, many of whom are in danger of going under.

“Today’s outcome is one of the most significant for business in modern times. The result should leave Hiscox and the rest of the insurance industry in no doubt that they should immediately start doing the right thing and settle these claims.”