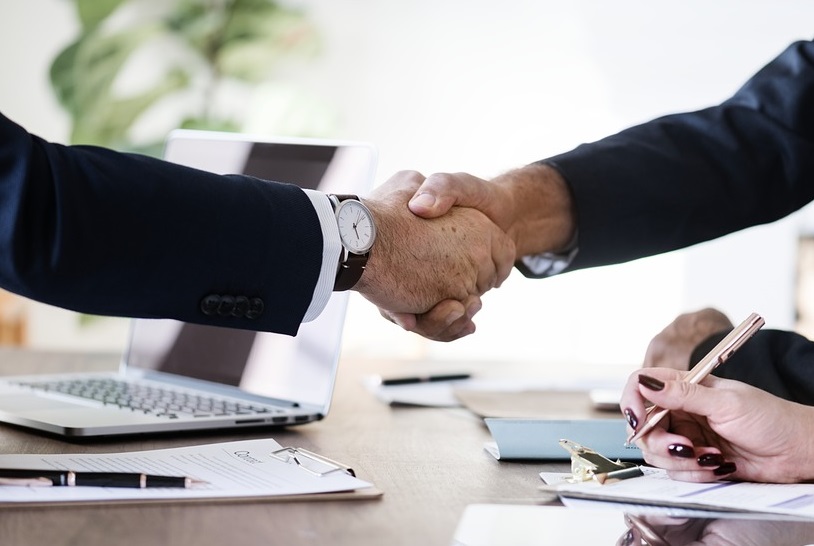 First announced in May 2019, the deal has allowed SFMI to become a significant minority investor in Canopius.

Notably, SFMI and Canopius have now said that in addition to the investment, they will actively explore business opportunities together in specialty insurance and reinsurance.

In particular, these opportunities will focus on the United States and Asia-Pacific regions, the parties confirmed.

“It is my great pleasure to welcome SFMI as a strategic business partner and investor in Canopius,” said Canopius Chairman Michael Watson.

The SFMI investment is expected to support Canopius’s growth arising from the recent acquisition of AmTrust at Lloyd’s and merger with its own Lloyd’s interests.

The partnership with SFMI and the merger with AmTrust also recently led rating agency AM Best to remove the under review with negative implications status from Canopius US Insurance, Inc. and Canopius Reinsurance AG.

At the same time, AM Best affirmed the Financial Strength Ratings of A- (Excellent) and the Long-Term Issuer Credit Ratings of “a-” of both Canopius Group subsidiaries, and assigned them a stable outlook.

Canopius’ operating performance was affected negatively by catastrophe losses in 2017 and 2018, but analysts believe the re/insurer has moved towards a more conservative investment allocation and a reduction in catastrophe exposure.

In the medium-term, the company’s balance sheet strength is also likely to be maintained at a very strong level, supported by contributions from SFMI and AmTrust.

Facultative reinsurer Chedid Re has announced the appointment of Lazhar Charfeddine to oversee the firm’s portfolio in North and West...