SCOR has made strong progress over H1 2018 in all four of its core growth areas; the U.S, international (including Lloyd’s), SCOR Business Solutions big ticket insurance business, and its MGA business, according to Laurent Rousseau, Deputy Chief Executive Officer (CEO) of SCOR Global P&C. 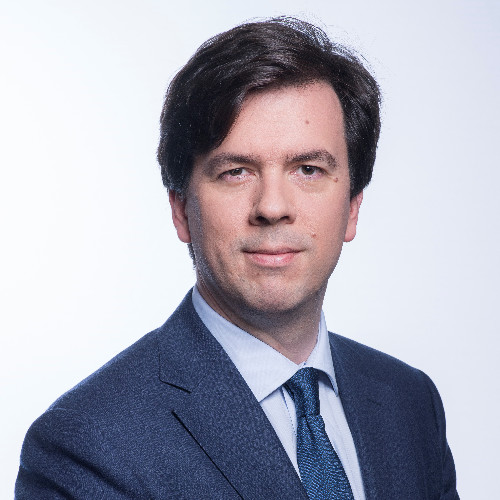 Speaking with Reinsurance News, Rousseau outlined how SCOR plans to continue to pursue growth and expansion in these areas in line with its ‘Vision in Action’ strategic plan.

In the U.S, Rousseau noted that SCOR continues to rank as the #10 reinsurer, and has roughly a billion dollars of growth potential which he believes will allow it to close the gap on its strongest competitors.

“We are taking a client-focused strategy, writing across programs in a controlled way, and growing slowly but steadily over time,” said Rouseau. “The book remains balanced but underweight on heavy casualty, workers’ comp, and commercial auto.”

Internationally, SCOR has combined its management of Lloyd’s and London-market specialty insurance, creating a common management structure that it believes will help develop business in the Lloyd’s and company markets and enhance benefits across the insurance operation.

“At a time when certain players are disposing of their Lloyd’s operations, we have made ours an integral part of our business proposition,” Rousseau explained.

Finally, Rousseau claimed that SCOR’s MGA business has seen over 50 new opportunities this year, testifying to the strength of its new MGA management platform.

Going forward, SCOR says it will aim to promote change across structured reinsurance, capital markets, and technology in the short, medium, and long term.

“In the 1990s, the company built a single IT backbone across Life, P&C, and Investments,” said Jones. “It’s called Omega – the name is indeed meaningful. SCOR’s internal model is one of the very few complete models in use in the industry, and it is approved for Solvency II purposes.”

He added that the company continues to invest tens of millions a year into developing and improving tools like its big data-based Cat platform, Forewriter underwriting tool, Claims Platform, and new MGA platform.

“We are selectively backing a few of the best entrepreneurs, but SCOR’s core strategy has been the same since the 1990s: to focus on building and maintaining state-of-the-art systems on the Omega platform to enable business processes that create competitive advantage,” Jones stated.