Specialty insurer and reinsurer, RLI Corporation, saw its second-quarter net underwriting income decline by $5.5 million as a result of volcano activity in Hawaii, while the slow moving nature of the exposure means there isn’t any available catastrophe reinsurance, according to President and Chief Operating Officer (COO), Craig Kliethermes. 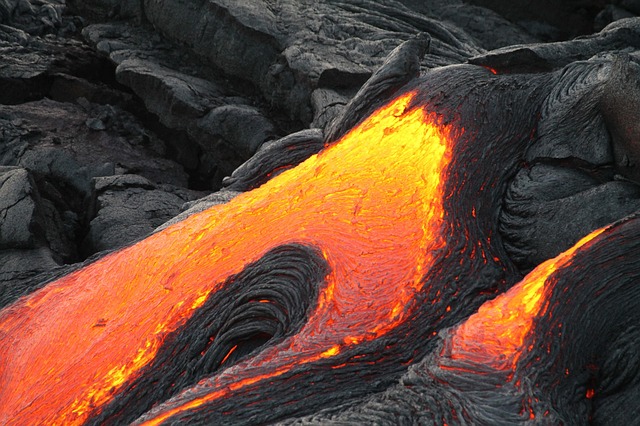 Hawaii’s Kīlauea volcano continues to be active, with reports of some 700 hundred homes already being destroyed, resulting in the displacement of thousands of people. According to reports, lava flow has covered more than 11 square miles of land, and continues to travel to the ocean.

In its second-quarter 2018 financial results and accompanying earnings call, RLI explained that it suffered a $5.5 million loss as a result of the lava flow, which impacted more than two dozen of the firm’s insureds in the region, ultimately denting its underwriting income and property segment results.

While the insurer’s actual loss from the ongoing event is relatively low, supported by the fact RLI has less than a 3% market share in Hawaii, Kliethermes explained during the company’s earnings call that the nature of the exposure meant the firm would retain all of the loss, as opposed to being passed onto its reinsurers.

“Actually, reinsurance is an interesting concept for this, because as I mentioned, it’s a slow moving catastrophe. Most catastrophe treaties that I’m aware of have an hours clause, so losses can only be accumulated through losses that have occurred within whatever the time frame maybe.

“So, these (losses from lava flow) would accumulate over two months, so there really is no CAT reinsurance that would be available, unless it would be like a complete volcanic eruption that losses occurred all within one or two, or let’s say seven days,” said Kliethermes.

He raises an interesting point, and one which suggests that while losses from the volcano activity and subsequent lava flow won’t filter through to reinsurers, many primary companies could experience losses from the event.

Kliethermes noted that he’s no idea of the total industry loss from the Hawaii volcano eruption, which again, is ongoing, but again stressed that RLI has less than a 3% market share in the region.

Based on RLI’s market share, it looks like industry-wide losses from the event could be somewhere around the $190 million to $200 million mark, although only time will tell the exact figure.

So far, RLI has paid 40% of the amount it owes in relation to the eruption and lava flow, said Kliethermes.

Specialty insurer and reinsurer Lancashire Holdings has announced the appointment of Sally Williams as Non-Executive Director, effective early 2019. “We...