Sompo International’s profits decreased by $228 million over the 3Q FY2020 period, largely due to the negative impact of COVID-19 on the business’s results. 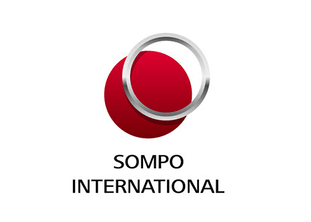 The Sompo Holdings subsidiary recorded adjusted profit of just $46 million for the period, after sustaining an underwriting loss of $178 million from COVID-19 and natural disasters.

Investments contributed a further loss of $59 million as the pandemic caused continued volatility across the investment markets.

Sompo International’s profit forecast for full-year 2020 is now set at $156 million, which is less than half the $320 million it recorded for the full-year 2019.

However, the business did report substantial top line growth over the 3Q period, with net premiums earned up $673 million to £3.29 billion, compared with $2.62 billion for the 2019 period.

For the full-year 2020 period, Sompo International is now forecast to record net premiums earned of $4.59 billion, of which $2.39 will be from reinsurance and $2.20 from insurance.

Sompo International’s combined ratio deteriorated 5.2 points in the 3Q period to 99.3% as a 7.9 point increase in the loss ratio was partially offset by a 2.7 point improvement in the expense ratio.

Looking at the results of Sompo Holdings overall, consolidated net income decreased by 23 billion yen over the 3Q period to 85.7 yen, with the full-year figure forecast at 140.0 billion yen.

AXA XL, the property & casualty and specialty risk division of AXA, has appointed Matthew O'Malley as its US Country...