Swiss Re has entered into a two-year Knowledge Transfer Partnership (KTP) with the University of Huddersfield to improve the way the UK insurance industry manages early stage sickness absence. 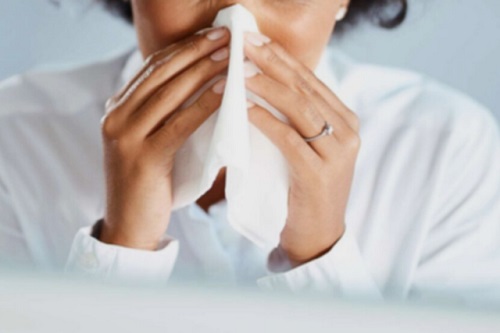 It’s believed that the project could ultimately save the UK economy millions of pounds by reducing work loss due to ill-health.

Overseeing the KTP at Swiss Re is Claims Medical Manager Stephanie McCahon who emphasised the importance of the project.

“Work-loss due to ill-health continues to be a global concern, costing the UK economy alone around £100bn per year,” said McCahon.

She described how over the last decade Swiss Re had come to realise that aside from providing individuals with a salary replacement and good healthcare, people taking sickness absence need extra support in the early stages.

On the university side, Dr Serena Bartys from the Centre for Applied Research in Health will act as the Lead Academic Supervisor of the 24-month project and will supervise a KTP Associate working with Swiss Re.

The KTP Associate will use research conducted at the University, as well as Swiss Re’s industry knowledge on income protection insurance, to develop an insurance-led return-to-work plan that will also include input from employers.

Bartys pointed out that insurance companies, especially reinsurers such as Swiss Re, don’t usually come into contact with individuals who have taken sickness absence until they make a claim, which is often after several months.

This is due to sickness absence pay periods offered by employers, periods of Statutory Sick Pay and the deferral periods which are part of the terms and conditions of income protection insurance policies.

“Financial support is obviously necessary, but the evidence shows the longer someone is away from work, the less likely it is that they will return,” said Dr Bartys, who is also a Principal Research Fellow in Work and Health.

This KTP is part-funded by UK Research and Innovation through Innovate UK. The KTP program is part of the Government’s Industrial Strategy and aims to help businesses to improve their competitiveness and productivity through the better use of knowledge, technology and skills that reside within the UK knowledge base.