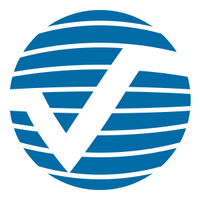 Leading data analytics provider Verisk has announced the launch of WaterLine, a new underwriting tool that scores flood risk for all properties in the contiguous United States, helping insurers keep up with the growing number of homes and businesses vulnerable to flood. WaterLine was developed by Verisk businesses ISO and AIR ... Read the full article

JBA Risk Management, the global flood risk modeller, has announced the launch of its new high-resolution state-wide flood map for Florida, part of a wider rollout for the continental U.S. Managing Director of JBA Matt Reid stated that the flood map provides “a comprehensive understanding of all three principal types of ... Read the full article

Flood Re to lower reinsurance premium charges from Jan 2019

Flood Re, the UK’s government-backed reinsurance scheme, has announced that it will lower the reinsurance premiums it charges to insurance companies from January 1st 2019, which in turn should lower the cost of flood protection for those most at risk of flooding in the UK. The premiums Flood Re charges insurers are ... Read the full article

Claims paid from recent Japanese catastrophes rise into the billions 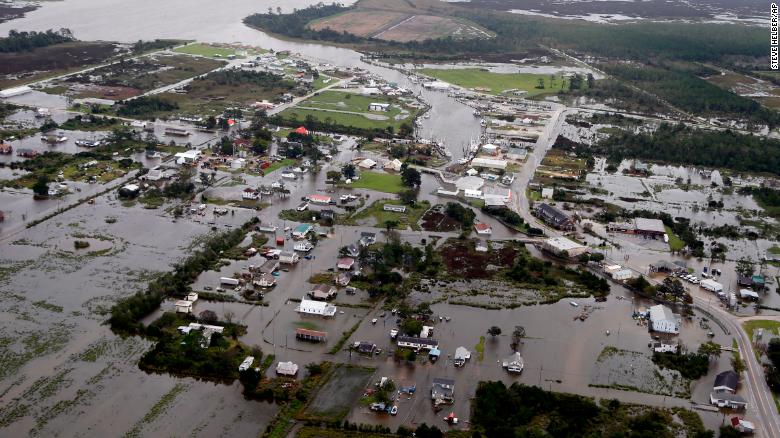 Traditional reinsurers and insurance-linked securities (ILS) markets are expected to experience only modest levels of losses from Hurricane Florence, with the majority likely to be absorbed by the National Flood Insurance Program (NFIP), according to Fitch Ratings. Florence weakened to a Category 1 hurricane as it approached the U.S coast last ... Read the full article 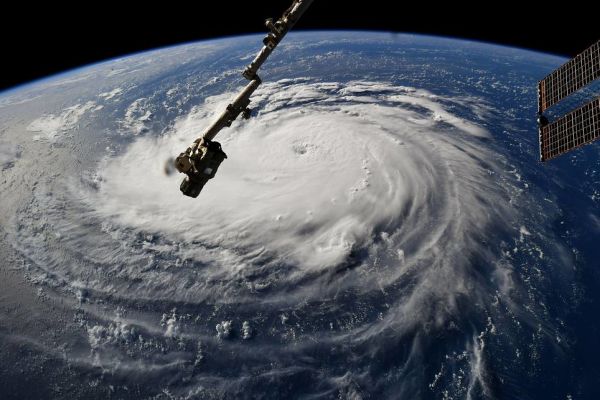 Just 15% – 20% of Florence exposure might be passed to reinsurers: Analysts

Examining the distribution of losses from 2017 hurricanes, combined with looking at the market structure and penetration, the National Flood Insurance Program (NFIP) and state windstorm pools, suggests reinsurers might only assume 15% to 20% of the hurricane Florence exposure, based on a $10 billion insured loss. As the storm continues ... Read the full article

Insurance carriers operating in Hawaii have sufficient capital and appropriate reinsurance programs in place to effectively absorb losses resulting from Hurricane Lane, which battered Hawaii with floods and landslides last week, according to A.M. Best. While Hurricane Lane never quite made direct landfall on Hawaii, it brought over 50 inches ... Read the full article

Parts of Hawaii have experienced flash-flooding and landslides as downgraded Category 3 Hurricane Lane approaches the U.S state, bringing winds of 125mph (200km/h) and heavy rainfall, and causing reinsurance market exposure through aggregate contracts. Lane continues to weaken as it draws closer to the Hawaiian islands, although its outer bands have ... Read the full article

FoodFlash, an insurtech that offers parametric insurance solutions to previously un-insurable flood risks, has raised $1.9 million in seed funding from LocalGlobe, Pentech Ventures and InsurTech Gateway. FloodFlash leverages internet-connected water sensors to trigger a pre-agreed fixed sum immediately to a policyholder. An example of event-based insurance, settlement is made based on ... Read the full article

The Federal Emergency Management Agency (FEMA) has successfully secured $500 million of reinsurance for the National Flood Insurance Program (NFIP) from the capital markets with the issuance of its FloodSmart Re 2018-1 catastrophe bond. The transaction, which was backed by more than 35 capital markets investors, significantly expands FEMA’s reinsurance program, ... Read the full article