Specialist re/insurer Beazley has announced that Sally Lake is to be appointed as Group Finance Director, effective once Martin Bride steps down from the position in May 2019. Lake has been Group Actuary at Beazley since 2014, with responsibility for the pricing and reserving practices of the group. She joined the company ... Read the full article

Liberty Mutual Re, the reinsurance arm of Liberty Mutual Insurance Group, has appointed Vincent Gilardi as Senior Underwriter for International Casualty, effective immediately. Based in the company's Paris office, Gilardi reports to the reinsurer's Head of Europe and MENA, Eric Sugier. He joins the firm from XL Catlin, where he served as ... Read the full article 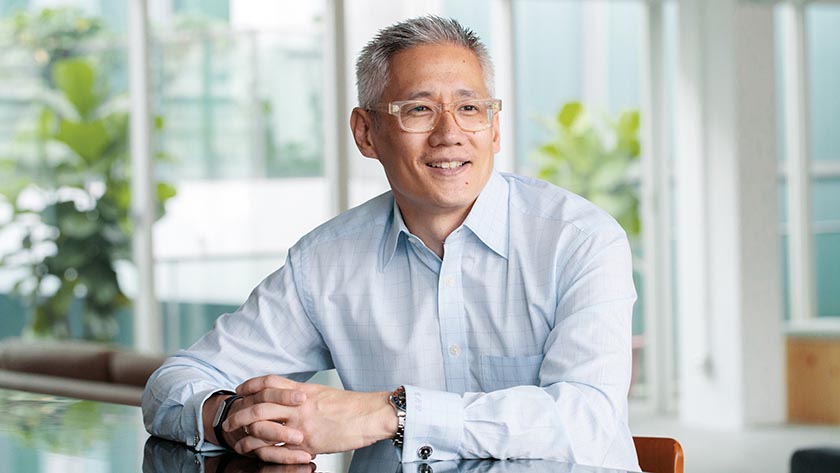 The Executive Council of the International Insurance Society (IIS), a global forum for insurance industry stakeholders, has elected Aviva’s Executive Chairman of Asia, Chris Wei, as its Chairman. Wei will succeed former President & Chief Executive Officer of RGA, Greig Woodring, who remains on the Council serving as Immediate Past Chair. Wei ... Read the full article

Bermudian re/insurance group AXIS Capital Holdings has announced the appointment of Keith Schlosser as Chief Information Officer. Schlosser joins AXIS from Chubb, where he spent the previous seven years as Chief Information Officer for the company’s Overseas General Insurance division, leading a number of growth and digital initiatives. He has 30 years ... Read the full article 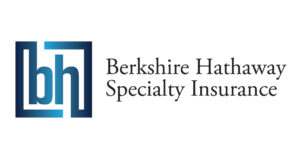 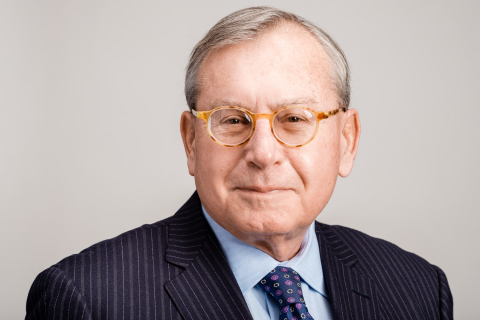 AIG adds Thomas Motamed to Board of Directors

American International Group, Inc. (AIG) has announced that Thomas F. Motamed has been elected to its Board of Directors, effective immediately. Motamed retired from his position as Chairman and Chief Executive Officer (CEO) of CNA Financial Corporation in 2016, a role that he had held since 2009. Prior to this, he spent ... Read the full article 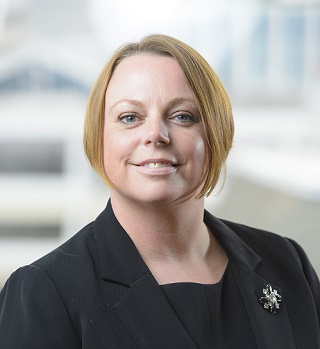 HDI Global SE has announced the appointment of Claire McDonald as Managing Director (MD) of its UK and Ireland operations, effective 18 March 2019. McDonald joins the company from Allianz Global & Corporate Specialty SE, where she served as Global Head of Operations. She previously worked for over 31 years within the ... Read the full article

Specialist re/insurer Beazley has appointed Francisco Alcaide and Alexander van Nierop as financial lines underwriters at the company’s hub for continental Europe in Barcelona. Alcaide joins Beazley from Hiscox, where he has spent the previous eight years as a senior underwriter in the insurer’s professional risks team in Spain, with responsibility ... Read the full article 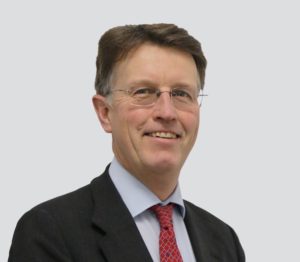 MS Amlin CFO John Worth to depart for Hastings

The Chief Financial Officer of global re/insurer MS Amlin, John Worth, is to depart the company in favour of a lead role at the insurer Hastings. The move comes just 14 months after replacing the firm’s previous CFO Chris Rash. MS Amlin has stated that Worth will remain in the role until ... Read the full article 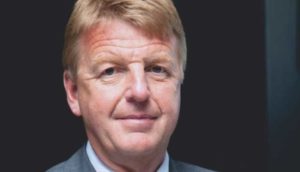 Spanish insurance giant MAPFRE has appointed Christopher Smith as its Chief Global Brokers Officer. Smith joined MAPFRE Global Risk in 2013, where he worked as the Head of European business and subsequently as Chief Regions & Markets Officer - International. Prior to that, he spent nearly 20 years at RSA, eventually becoming ... Read the full article

AmTrust Financial Services, Inc. has unveiled a new strategic plan for the company, called AmTrust Forward, as well as the layout of its new leadership team. The announcements follow the completion of AmTrust’s $3 billion go-private merger deal in November 2018, in which the insurer’s outstanding shares were acquired Stone ... Read the full article 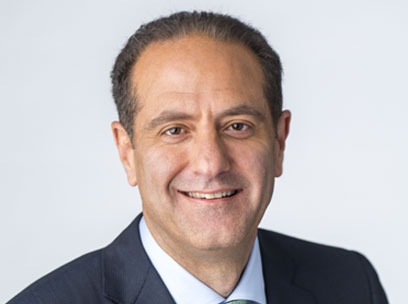 MetLife has announced that Michel A. Khalaf is to succeed Steven A. Kandarian as the company’s President and Chief Executive Officer (CEO), effective from May 1, 2019. Khalaf has served as President of Europe, Middle East & Africa (EMEA) at MetLife since 2011, with added responsibility for the company’s U.S Business ... Read the full article 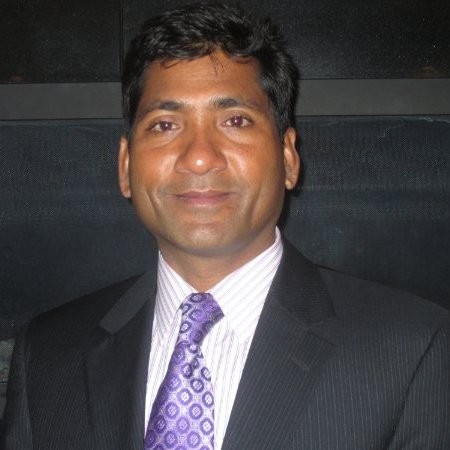 Bermudian re/insurance group AXIS Capital Holdings has announced the appointment of Govind Balu as Chief Analytics Officer. Balu will be tasked with leading AXIS’ data and analytics initiatives globally, as well as the company’s Analytics Center of Excellence, which partners with teams across the organisation to apply digital solutions to AXIS’ ... Read the full article 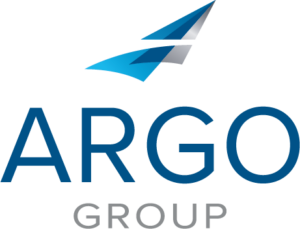