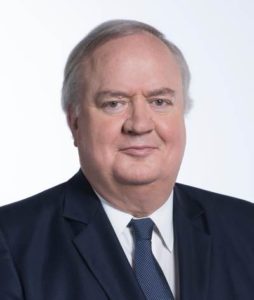 Why AI is a game changer for reinsurance: Denis Kessler

As the Digital Revolution automates physical labour and drives the computerization of cognitive tasks through the rise of Artificial Intelligence (AI), Chairman and Chief Executive Officer (CEO) of SCOR, Denis Kessler, commented in a recent report that AI and data collection will completely alter asymmetries in insurance transactions and refocus ... Read the full article 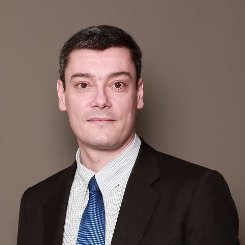 SCOR has placed an innovative perpetual $625 million deeply subordinated Tier 1 notes issue on the Regulation S USD market, and announced plans to use the issuance proceeds for general corporate purposes. The placement was made in "highly favourable conditions", said SCOR, and is the first transaction for a restricted Tier 1 ... Read the full article

Reinsurance one of the most promising professions: Denis Kessler, SCOR

Denis Kessler, Chairman of the Board of Directors and Chief Executive Officer (CEO) of reinsurer SCOR, recently highlighted a promising future for the global reinsurance industry, driven by the expanding risk landscape, technological advances, and rising demand for protection across the world. Speaking during the France domiciled reinsurer's Q4 2017 earnings ... Read the full article

Global reinsurance firm SCOR reported positive results for 2017, although dented by the impacts of severe catastrophes, a year in which the reinsurer continued the expansion of its underwriting book. SCOR reported that for the full-year 2017 its group net income came in at €286 million, down from €603 million in ... Read the full article

SCOR grows book at renewals, with focus on U.S. and UK

French reinsurance firm SCOR has said today it has successfully completed its 100% acquisition of MutRé S.A., a reinsurer that SCOR has held a 33% stake in since 1998. SCOR has now acquired 100% of the outstanding shares in MutRé S.A., a mutual reinsurer, established to serve the social economy in ... Read the full article

Aegon has announced an agreement to divest a block of life reinsurance business to French reinsurer SCOR, and also revealed that it is to dissolve a related captive insurance firm. Under the agreement, Aegon's Transamerica life subsidiaries will reinsure $750 million of liabilities to SCOR, which covers roughly 50% of the ... Read the full article 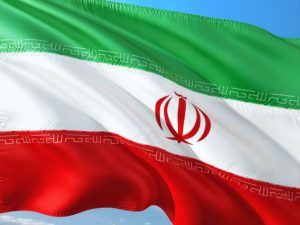 Global insurer and reinsurer SCOR has selected Credence Analytics' iDEAL Funds platform to automate its investment management solution. Credence is a global software solution provider that boasts a reputable client base across Asia, the Middle East and African markets, and has announced a new agreement with re/insurer SCOR's Indian operations. SCOR ... Read the full article 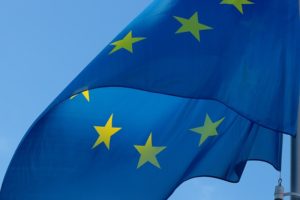 France domiciled insurer and reinsurer, SCOR, made use of efficient retrocession protection to mitigate the impacts of high catastrophe losses in the third-quarter of 2017, however, the firm still recorded a pre-tax net loss of €598 million for the period. Global insurers and reinsurers have started to reveal their third-quarter and ... Read the full article

France domiciled reinsurer, SCOR, has reached an agreement with Iranian insurer, Mellat Insurance, an affiliation of Bank Mellat, to provide the company with excess of loss reinsurance protection, according to reports. According to reports on Iranian online publication, Financial Tribune, SCOR will cover catastrophe losses related to Mellat Insurance's fire policies, ... Read the full article 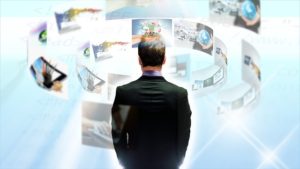 “Disruption doesn’t bring opportunities, we have to earn them” – James Nash

“I believe there is substantial value creation potential in the future,” said Guy Carpenter's James Nash, at the Baden-Baden Reinsurance Symposium, “however, disruption does not automatically bring opportunities, we have to earn them. "We won't be able to capture this potential without transforming our industry and without extending our business models, ... Read the full article

French reinsurance company SCOR has estimated that its costs from recent hurricanes Harvey, Irma and Maria, as well as the earthquakes in Mexico, will come to EUR 430 million after retrocession and tax. SCOR had previously said that it believed that despite recent third-quarter 2017 catastrophe losses, it was still ... Read the full article