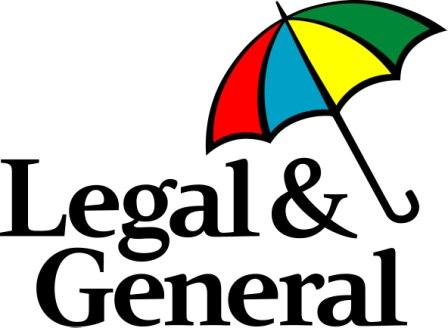 Legal & General (L&G) has announced the completion of its first streamlined longevity transaction, covering approximately £300 million (US$387mn) of liabilities of an unnamed mid-tier pension scheme. The deal is L&G's first entry in the longevity insurance market for smaller schemes. According to L&G, to date, longevity swap deals have been ... Read the full article

Aegon has announced an agreement to divest the last substantial block of its life reinsurance business to SCOR Global Life, a division of French domiciled reinsurer SCOR. The latest transaction is consistent with Aegon's strategic objective to lower the volume of capital allocated to its run-off businesses. Under the agreement, Aegon's Transamerica ... Read the full article

Global insurer and reinsurer SCOR has reported its second-quarter and first-half 2018 results, which reveals a hit to its net income as a result of the U.S. tax reforms, as well as the continued deceleration in P&C pricing following the impacts of 2017 catastrophe events. The French re/insurer today reported net ... Read the full article

SCOR Global P&C has revealed plans to consolidate its specialty insurance operations in the London Market into a single business platform, led by Stuart McMurdo, current Chief Executive Officer (CEO) of SCOR UK. SCOR says the new specialty insurance platform will offer either company or Lloyd’s paper or a combination of ... Read the full article 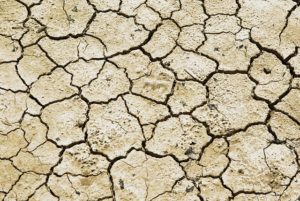 French insurer and reinsurer SCOR has announced that it supports a recently launched insurance solution that leverages technology to improve drought resilience in Ethiopia, called the Satellite Index Insurance for Pastoralists in Ethiopia (SIIPE). The project, which was started by the World Food Programme (WFP) and facilitated by re/insurance broker Willis Towers Watson, ... Read the full article 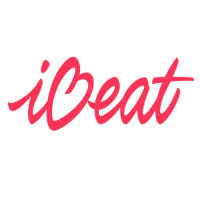 SCOR Global Life and Transamerica Ventures, the venture capital arm of the Aegon Group and Transamerica, have invested in wearable health technology company iBeat in support of its wellness and safety platform. The investments include enterprise partnerships and booked revenue for iBeat’s cardiac monitoring smartwatch, which will eventually be rolled out ... Read the full article

SCOR’s Corporate Foundation for Science has worked with the Paris School of Economics (PSE) in the creation of a research chair on Macroeconomic Risk. The SCOR-PSE announcement is a commitment to better understand and develop macroeconomic risk research by the France-headquartered reinsurer. French economist and governmental advisor Gilles Saint-Paul will provide scientific ... Read the full article

France-based reinsurance company SCOR has announced today the successful sponsorship of its new $300 million Atlas Capital UK 2018 catastrophe bond, the first of its kind following new UK legislation. The multi-year collateralised deal will protect SCOR from named storms in the U.S., earthquakes in the U.S. and Canada, and windstorms ... Read the full article

French insurer and reinsurer SCOR remains on track to deliver growth in 2018, and with the insights of the January and April renewals, is looking forward to mid-year when it expects further confirmation of positive trends. For the first-quarter of 2018 SCOR recorded net income of €166 million, up almost 17% ... Read the full article 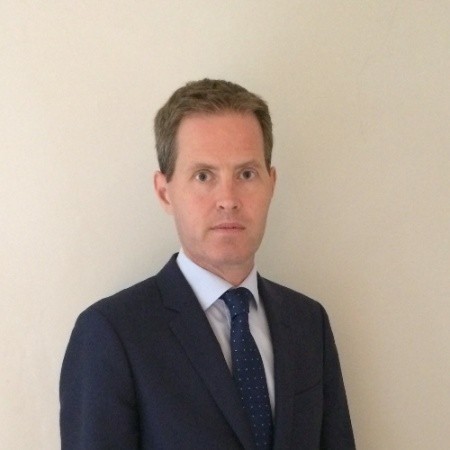 SCOR has announced the appointment of Redmond Murphy as Chief Executive Officer (CEO) of SCOR Global Life Reinsurance Ireland (SGLRI). Murphy will now be responsible for leading the SGLRI entity and driving the strategic direction of the business, as well as managing all the activities of the local team, including finance, ... Read the full article

French reinsurance giant SCOR has highlighted a number of trends expected to impact reinsurers over the next decade, creating opportunities in a rapidly changing risk landscape, but also potential challenges if not fully understood and embraced. In its report on the expanding risk universe, SCOR highlighted major trends impacting the globe ... Read the full article