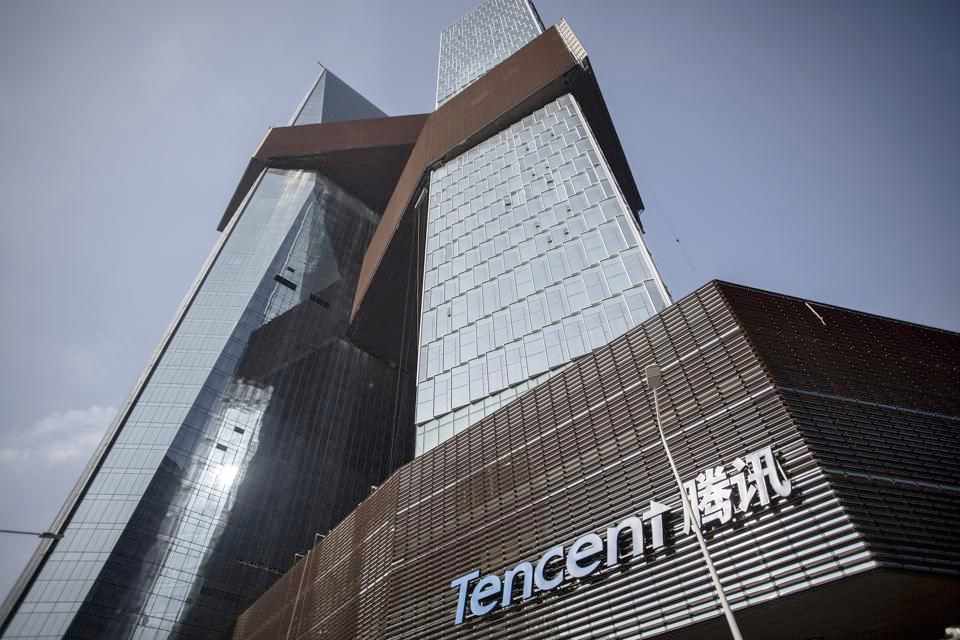 It was announced yesterday that Tencent-backed FuSure had received a license to provide reinsurance services in Hong Kong.

The new reinsurer is 85.01% owned by Tencent and 14.99% owned by Grand Azure Limited, a privately owned investment company.

For a tech company like Tencent, the establishment of its own reinsurer is a major step. And, FuSure is expected to help drive technological innovation across the Hong Kong insurance sector as it draws on the expertise of its parent.

Tencent uses tech to enhance the lives of Internet users. The firm invests heavily in both talent and technological innovation in order to actively participate in the development of the Internet industry.

According to ratings agency A.M. Best, initially, as FuSure develops, it aims to build its book of business with a core focus on short-term health reinsurance in Greater China, with plans to diversify into other lines and geographies further down the line.

While in the initial phase there is undoubtedly product concentration, A.M. Best says that the product risk of health insurance is viewed as moderate.

In the early days of operations, FuSure intends to expand its market presence by sourcing the majority of its premiums through Tencent’s established insurance client network.

Owing to Tencent’s “sizable balance sheet, strong financial flexibility and favourable credit fundamentals”, A.M. Best views FuSure as a long-term strategic investment of Tencent. The ratings agency says that ultimately, it expects the new reinsurer to benefit from Tencent in terms of effective use of innovation and technology.

Following the launch, A.M. Best has assigned a Financial Strength Rating of A- (Excellent) and a Long-Term Issuer Credit Rating of “a-” (Excellent) to FuSure, with a stable outlook assigned to these credit ratings.

“AM Best projects FuSure’s risk-adjusted capitalisation to be at the strongest level throughout the initial five-year business plan (2021-2025), as measured by Best’s Capital Adequacy Ratio (BCAR). The result is underpinned by expected capital support from its shareholders, prudent investment strategy and retrocession support. Notwithstanding, the relatively limited size of the initial capital and the projected fast-increasing underwriting leverage are offsetting factors to the company’s balance sheet strength,” says A.M. Best.

Willis Towers Watson has expanded its broker network in Spain with the addition of two new outfits. The two firms...