There’s reasons to be upbeat & positive on the MGA space, says Amwins’ Bernacki

In an interview with Reinsurance News, Mark Bernacki, Chief Underwriting Officer of Amwins, suggested that he remains very upbeat and positive on the MGA/MGU world despite assessing that valuation expectations will trend down in 2023. 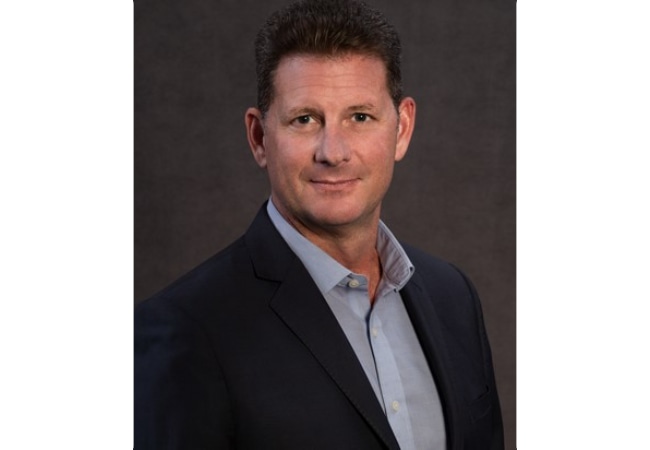 Bernacki noted that the downward trend will be driven by a variety of factors. First noting capacity as an issue, he said, “We’ve seen a capacity constraint that now exists in the delegated world, and specifically, in the property cat delegated world.

“Usually, when you receive a brief on a potential M&A opportunity, it seems like they always show a hockey stick curve of growth. Though because of the capacity constraint in the delegated market, buyers are going to be much more hesitant to believe these potential future growth stories, which will, in turn, push the valuation down.”

The second item that Bernacki highlighted is the rise in interest rates, which gives capital investors other options, as well as making it more difficult to leverage buy an MGA at a cheap cost of capital, thus potentially putting downward pressure on pricing.

Though, despite these factors, he suggested that the valuations were a little over-inflated, adding that he remains very upbeat and positive on the segment.

Bernacki continued, “Why am I upbeat and positive? Number one, AM Best came out and reaffirmed their positive outlook on the MGU/MGA space. I feel that that’s a positive sign.

“Number two, talent continues to flow into that market. If talent keeps coming, MGAs are going to keep growing.”

“Fronting markets, and specifically, hybrid fronting markets, continue to enable reinsurance capacity to get into this delegated segment, which brings more capital and capacity,” Bernacki added.

He also noted that this sentiment can be extended to both property and casualty insurance-linked securities (ILS).

Bernacki stated that ILS now makes up a reasonably large portion of the $4.1bn that Amwins underwrites on a direct basis.

“In sum, I think valuations are going to come into line and decrease, but I remain very upbeat on the segment, and I think that the segment is going to continue from a growth perspective to outpace general P&C as well as the E&S market as it has over the last several years,” he said.

When asked if there will be increased consolidation as delegated capacity is tougher to sustain, Bernacki insisted there would be, citing three reasons that could contribute.

“I think that as you have more MGAs and greater size, scale, and diversity under one roof, it enables you to get capacity in a more sustainable way, so there’s going to be a natural tendency for these MGAs and MGUs to come together,” he said.

Bernacki again touched on valuation; adding that if it becomes more reasonable, it will be easier to buy and integrate.

He also mentioned AM Best’s DUAE approach in terms of the rating of MGAs, specifically around their underwriting as well as financial control environment.

Bernacki said, “Some small, ‘mom-and-pop’ MGAs just can’t afford to create the proper underwriting infrastructure to get that rating.

“I think that firms like that may look to someone like Amwins to come in, plant into our control environment in our infrastructure and leverage that, both for the AM Best rating as well as to leverage capacity.”

On this topic, Bernacki concluded, “The last point that I’d make is (and this has been pretty powerful for us) what underwriters care about is cycle management. If you are a one-trick pony MGA and all you write, for example, is D&O, you’ve got to write D&O just to keep the lights on.

“If you are part of a larger entity like Amwins, $4.1bn+ of direct underwritten income, through 100+ different programs, we can enable our MGAs and MGUs to grow when the market is good, and on the same token, shrink when trading conditions aren’t as lucrative.”

Stay tuned into Reinsurance News for the second part of the interview, where Mark Bernacki discusses model dependency in relation to recent CATs, as well as how increased inflationary pressure will affect capital’s desire in NAT CAT.