Comprehensive car insurance premiums have fallen by 16% (equating to £97) since the third quarter of 2020, with UK motorists now paying £514 on average, according to a Willis Towers Watson-supported price index from Confused.com. 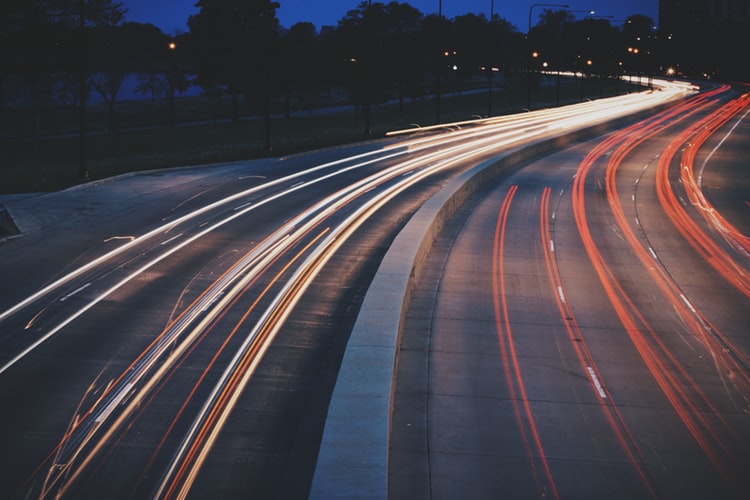 Although the rate of decline slowed between July and September compared to the first half of this year, prices are said to have now fallen for six out of the last seven quarters.

Meanwhile, premiums are the cheapest they’ve been since mid 2015, after falling a further 2% in the third quarter of 2021.

“However, the rate at which prices are falling has slowed in the last three months, explained in part by the increased number of commuters returning to driving since the easing of lockdown rules, UK summer staycations, and other changed driving patterns.

“But of course any trends here need to be balanced against the expectations around any rate changes which will be required to fulfil the FCA’s price walking ban.”

From July to September 2021, the cost of comprehensive car insurance is reported to have continued a downward trend across every region in the UK except for the South West of England, which saw a 1% rise in premiums.

Drivers in the Manchester/Merseyside region benefited from the greatest quarterly drop in prices, with their insurance premiums decreasing on average by 4% to £646, followed by the North East and North West

“The pricing impacts of these efforts will emerge in the months ahead. Together with the widespread supply chain issues affecting many industries including automotive repairs, the outlook on pricing for 2022 is extremely uncertain.”

Louise O’Shea, CEO at Confused.com, noted, “It’s likely that prices could start to creep up as people return to work and people are spending more time travelling on the road, which all means the risk of accidents is a lot higher.

“We’re already starting to see this in some areas of the UK. And this will mean that the overall price of insurance will increase, which means the cost of renewal will too.”

Property and casualty underwriting agency Tokio Marine Highland has enhanced its suite of specialty risk management solutions with the launch...