Despite much work still needing to be done around the UK’s Brexit vote and future trade relationships, the result of the general election last week, which saw the Conservatives win an overall majority, delivers a greater level of certainty for insurers than what the sector has been used to over the last three years. 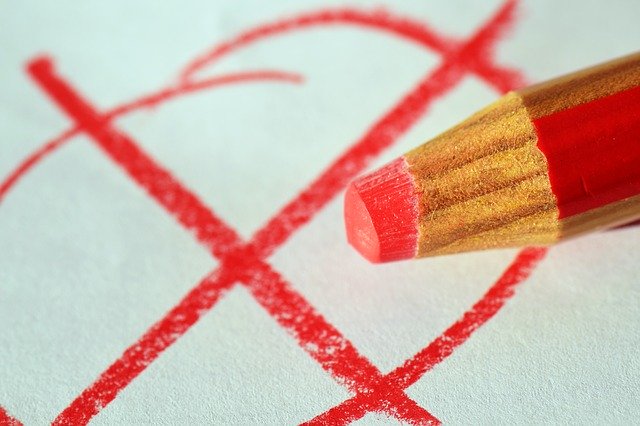 This is according to Jennette Newman, Partner, Clyde & Co, Vice President, FOIL, who recently commented on the UK general election result.

“The key thing this result delivers for the insurance industry is a greater degree of certainty than we’ve known for three years. It puts us on track to depart from the EU at the end of January followed by an 11-month transition period.

“However, we need to be clear that the spectre of a ‘no-deal’ at the end of the implementation period next year is still hovering over the Conservative’s celebrations. The French insurance supervisor has already begun to question British insurers’ ability to pay claims in Europe post Brexit, which is a taste of potential regulatory machinations still to come,” said Newman.

Adding, “On the domestic front, the environment in which businesses like ours operate will remain fairly stable. In terms of taxation and governance, it’s steady as she goes.”

Despite the landslide victory for Boris Johnson, by no means is Brexit and all of the questions and uncertainty surrounding many parts of the UK’s financial services sector, going to be an easy task to manage. While it is certain that the Conservative’s won, it is still extremely uncertain exactly how the UK will leave the EU and under which terms.

Huw Evans, the Director General of the Association of British Insurers (ABI), also commented on the election result in the UK.

“So the key task ahead is to define the future trading relationship – of vital importance to the UK’s financial and professional services sector…No Free Trade Agreement in the world (other than the EU’s single market) contains financial services so the Government’s negotiation with the EU on what FS deal would accompany any Canada-style goods FTA on goods will be critical.”

He also commented on what a return to a majority Government means for the sector.

“For our sector, this provides opportunities to tackle much-needed areas of reform, whether pension tax relief and our retirement system, social care, post-Grenfell fire changes or flood investment to name but a few. It also increases the risks the Government seeks to impose policies that will damage our customers so we need to build relationships with ministers and MPs to help ensure sensible policies and legislation that helps us play our part in the social and economic environment ahead,” said Evans.

Specialist insurer Beazley has bolstered its underwriting capabilities for specialty lines in Spain with the appointment of Gabriel Rodríguez as...