Digital insurance risk transfer and investment platform, Vesttoo, has named Kunihiko Iinuma, formerly of UBS and Reinsurance Group of America (RGA), as the new General Manager of its Japan operation. 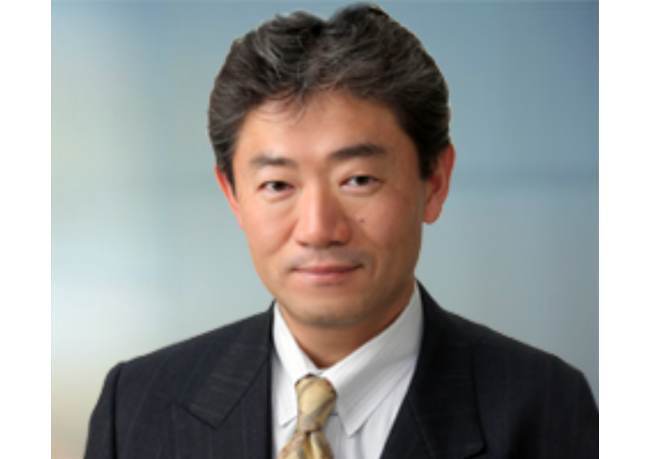 He is also a fellow at the Institute of Actuaries Japan and plays a senior role in the examination committee.

In his new role, Iinuma will be tasked with managing the firm’s office in Japan and overseeing Vesttoo’s market development in the country.

Since the start of 2022, Vesttoo has been expanding its operations with the announcement of new offices in London, Hong Kong, Dubai, and Seoul, in addition to its bases in Tel Aviv and New York.

Yaniv Bertele, Chief Executive Officer (CEO) and Co-founder of Vesttoo, commented: “It’s my tremendous privilege to announce the opening of Vesttoo’s office in Japan, headed by the capable Mr. Iinuma.

“His outstanding experience and industry knowledge will be crucial in bringing about the Vesttoo vision of bridging the insurance and capital markets. Japan is an important global economic hub, and we’re excited to expand our operations into that area.”

On his new position, Iinuma said: “I’m eager to begin my role leading the Vesttoo office in Japan. Vesttoo’s products and services are a natural development in the reinsurance industry and can answer the needs of the Asian financial markets in the current economic environment. It is an honor to work with such a professional team.”