Wimbledon will not buy pandemic cover for 2021, says CEO

Wimbledon CEO Richard Lewis has said that the tennis tournament will not be insured against pandemic in 2021, due to the challenge of securing coverage in the current climate. 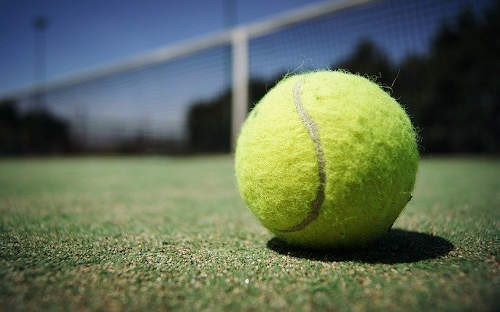 The Championships have been praised for being among the few major sporting events with the foresight to consistently purchase pandemic insurance.

It has bought coverage every year for the previous 17 years, and is set to receive a substantial payout for the cancellation of the 2020 tournament, which had been due to start this week.

But now, its CEO says that it is “impossible” for Wimbledon to secure coverage against pandemic for next summer’s event.

However, Lewis was optimistic that protection would once again become available once the industry begins to be able to put the COVID-19 crisis behind it.

“What I would say about the future though is that when I first started in 2012, there were some signs that things were not insurable, because of communicable diseases that had taken place like SARS and swine flu,” he explained.

“In the immediate aftermath you can’t get insurance but fairly soon after that, you can start to get insurance again, the market returns.”

“So there won’t be insurance next year, but I think in the medium term, just because we’ve made one claim it won’t affect us in the long term.”

Regarding the actual value of the insurance payout Wimbledon is owed for its 2020 cancellation, Lewis admitted that the numbers are still being worked out.

Analysts at Fitch Ratings have reported that favourable reinsurance pricing trends are set to continue into 2021, but warned that...