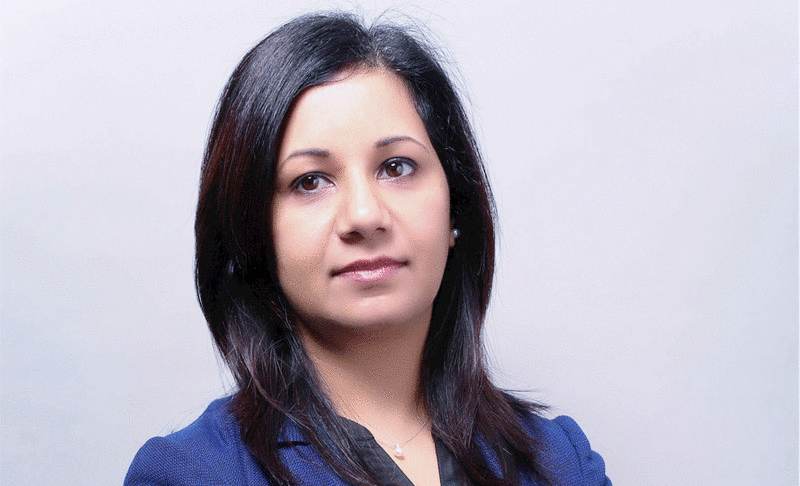 Reena Vivek has been promoted to the CEO role on an interim basis from the beginning of August.

She has worked at Zurich insurance group entities since 2012, prior to which Vivek worked at Metlife, American Life Insurance Company and also Citibank.

In her time at Zurich, Vivek has held roles as diverse as the Chief Operating Officer for Zurich International, COO for a range of Middle East based entities, including Zurich International Life, and most recently was Senior Executive Officer & Managing Director, Zurich Workplace Solutions in the Middle East.

“With her diverse experience and integral contribution to shaping the strategic direction of the business, we look forward to her leadership and to enabling a smooth transition. “