Specialty re/insurer Argo has received a public backing of its Director nominees from the Institutional Shareholder Services (ISS), an independent shareholder advisory firm, a decision that has been described by Voce Capital Management as “baffling”. 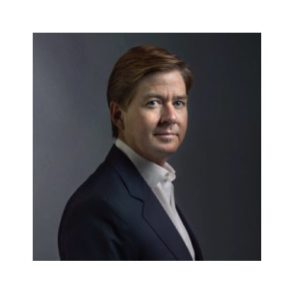 A back-and-forth between the two companies has been ongoing since February of this year, when Voce accused Argo’s Chief Executive Officer, Mark E. Watson III of perpetuating “shockingly high and shockingly inappropriate” corporate expenses over the last decade.

Now, with Argo’s Annual General Meeting of Shareholders due to take place on May 24, the re/insurer has received backing from ISS.

“The company has delivered strong TSR over the short- and long-term and has demonstrated good overall governance; notably, the Board has appropriately refreshed itself in recent years,” said ISS in a statement released today by Argo.

“The Board also has demonstrated that it has thoughtfully considered many of the concerns raised by the dissident before reaching a conclusion with which the dissident disagrees.”

The recommendation has since prompted Voce to release a statement describing ISS’ assessment as “lopsided” and “baffling.”

“What is so puzzling, and in our view erroneous, about ISS’s report is that it acknowledges many of the governance concerns that we have identified, yet then fails to consider them at all.”

Specialist insurer Markel International has announced the appointment of Nick Lazarus as Managing Director for North American Property Reinsurance, based...