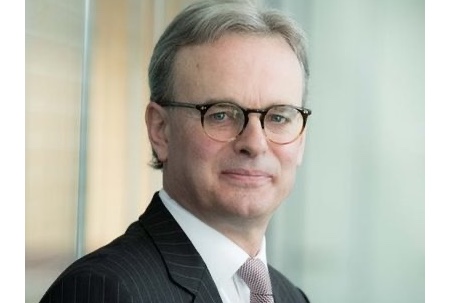 Based in Tokyo, Nash will report to Jon Hancock, Chief Executive Officer of International General and is expected to join the company by early 2021.

He joins from Guy Carpenter, having most recently served as CEO of the International Division with responsibility for Asia Pacific, EMEA and Latin America.

Nash joined Guy Carpenter in 1985 and has nearly 35 years’ experience in the industry, including 15 years in leadership roles in Japan.

In 2008, he assumed the role of CEO, Asia Pacific, serving on the firm’s Global Executive Committee.

This new role will see Nash oversee AIG’s operations and subsidiary companies in Japan. He succeeds Robert Noddin, who will assume the role of non-executive Chairman, AIG Japan, until his retirement in 2021.

“AIG has a long, pioneering history in Japan that I am proud to lead as the company continues its remarkable journey as an industry leader,” said Nash.

“I look forward to returning to Japan and working with the talented team at AIG to build on the impressive tradition of innovation and superior customer service in this critical market.”