Auto insurtech Root Insurance Company has filed a registration statement with the US Securities and Exchange Commission for an initial public offering (IPO) of its common stock. 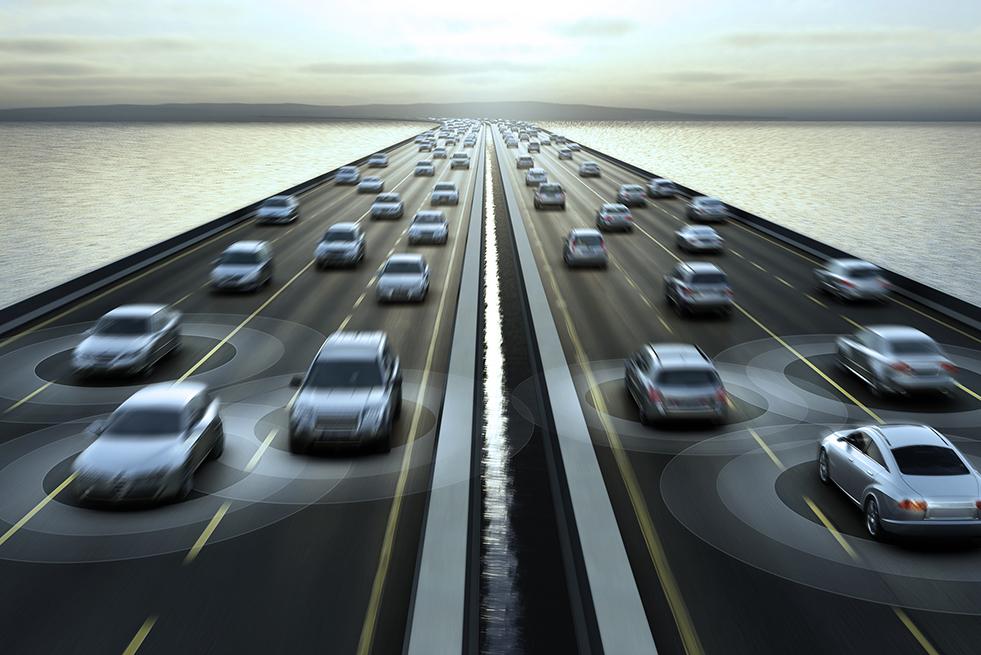 The number of shares to be offered and the price range for the proposed offering have not yet been determined, although the IPO documents indicate Root is looking to raise $100 million.

However, analysts have said this is likely to be a placeholder figure, with some suggesting that the insurtech is more likely to raise between $800 million and $1 billion.

The move comes shortly after Root raised $350 million in a Series E funding round led by DST Global and Coatue, raising the firm’s total value to $3.65 billion.

Following the completion of its IPO, Root intends to list its common stock on the Nasdaq Stock Market, under the ticker symbol ROOT.

Root was founded in 2015 and utilises smartphone-based technology to analyse driving behaviour.

Customers get a quote by completing a test drive and purchase and manage their policy within a mobile app.