GEICO, the auto insurance arm of reinsurance and investments giant Berkshire Hathaway, has launched and is trialling its first telematics product, named DriveEasy. 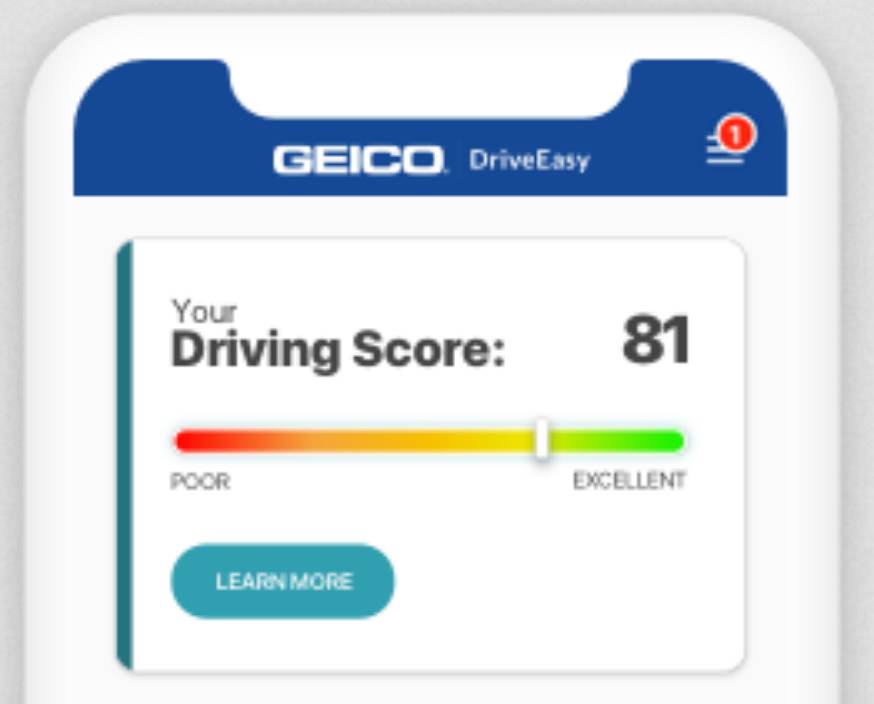 The push into telematics based solutions to provide analytics and intelligence on driver performance has likely been driven by a desire to reign in claims costs, while charging drivers appropriately for their insurance coverage.

As other insurers rolled out telematics offerings for their auto insurance brands, GEICO was notably absent from this wave, which led analysts at Credit Suisse to point out the firm was likely to roll out a telematics offering sooner rather than later to avoid the risk of adverse selection.

The analysts were right and Berkshire Hathaway’s auto insurance arm has launched DriveEasy in a select group of U.S. states, with an app that will track the users driving habits, provide real-time feedback and scoring, as well as driving tips.

As well as scoring the users driving abilities, the DriveEasy app also looks out for signs of distracted driving as well, including the use of mobile phones and this can impact a users scoring.

In essence, this app is providing GEICO with a risk score on the users and this pilot (or preview program as the insurer calls it) is likely to hone the usefulness of the app and the data it produces, before GEICO rolls out a fully telematics based auto insurance product.

The use of telematics data can help GEICO to charge more risk commensurate pricing, identify bad actors, provide important intelligence when it comes to analysing claims prior to settlement, as well as providing other data that can be used in future pricing decisions.

Telematics is becoming one of the fastest growing uses of sensors and their data in insurance so far, as mobile phone apps provide auto insurers with a way to track their insureds, while collecting valuable data on their driving performance.

While GEICO is later to the game on this, it’s just the latest move by part of Warren Buffett’s Berkshire Hathaway to embrace technology within its insurance and reinsurance operations.

These moves, as well as the telematics app launch by GEICO, show that Berkshire Hathaway is making steady progress in adopting advanced technologies across its re/insurance businesses, something that is essential today in this increasingly fast moving industry.