BI uncertainty will not be resolved by Jan 1: GC’s Lara Mowery

Lara Mowery, Global Head of Distribution at reinsurance broker Guy Carpenter (GC), has argued that the upcoming January 1 renewals are likely to be complicated by continued uncertainty about the scale of business interruption losses stemming from the COVID-19 pandemic. 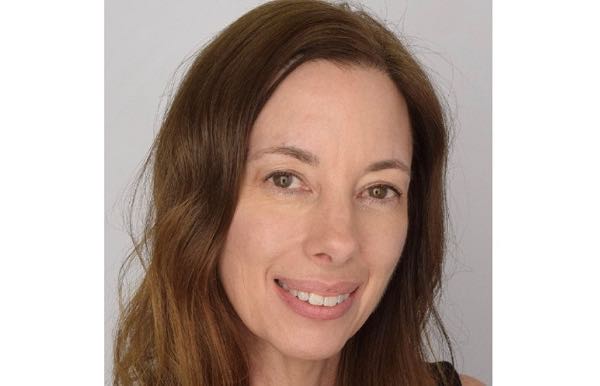 Speaking as part of a press briefing in which GC executives discussed the changing nature of risk, Mowery explored the factors behind firming market conditions.

She noted that even before the pandemic, prior year catastrophe loss development and social inflation concerns in the property arena had created the motivation to re-evaluate underwriting assumptions.

“COVID-19 then added an additional layer of complexity and uncertainty,” Mowery explained.

“What transpired in response to greater economic uncertainty was effectively a heightened cautiousness to deploy capacity unless pricing and other terms met specific thresholds. And even then, reinsures at mid-year had in some cases mandates to reduce exposures and proceed with caution.”

The mid-year 2020 catastrophe renewals experienced the lowest percentage of excess reinsurance authorisation in eight years, driven by a more cautious approach to deployment, rather than a decrease in capital as seen in previous years.

One of the major drivers behind this caution was the lack of clarity over who would ultimately be responsible for business interruption losses linked to government lockdown measures.

A number of legal cases have since been launched in many countries to resolve the issue, with a court ruling on the FCA’s case in the UK expected to be passed within the next few days.

But even with legal processes underway, Mowery believes the early 2021 renewal season will be plagued by ongoing confusion over business interruption claims.

“The uncertainty around the magnitude of business interruption losses will not be resolved by January one renewals,” she told press representatives during GC’s briefing.

“We as an industry are going to have to navigate these rules without the benefit of understanding ultimately what their impacts might be. We will need to focus on the information that is known and make reasonable and sound judgments based on our expertise.”

The average of all public COVID-19 loss estimates tracked by GC is roughly $66 billion, although the reported losses attributable to the virus through second quarter earnings announcements is not quite $26 billion, with the majority of these falling into the category of IBNR.

While this is a not-inconsiderable figure, it is unlikely that a loss of this scale would itself have been large enough to turn the market under normal circumstances.

However, Mowery remarked that it has been the unpredictable nature of the pandemic loss, rather than its size, that has helped to spur on reinsurance pricing into hardening territory.

“During the significant inflows of new capital in 2014, 2015 and 2016 as the market was softening, we frequently received the question: What will it take to generate a hard market? How big does the last need to be?” Mowery said.

“One of the things that we believed in response to this question was that it didn’t necessarily require a certain size loss, but also an unexpected loss – something that the industry was not factoring into the current pricing approach. And we are seeing now the outcome of this type of loss activity.”

This idea of unexpected losses can also be felt when looking at major catastrophes over the last few years, such as the prolonged loss development on Hurricanes Irma and Michael, the growth in California wildfires events, and the overlapping events in Japan.

While there has not yet been a single, standout catastrophe in 2020, there have already been a fair number of meaningful events, Mowery noted, which should add further pressure to renewal dynamics.

“As we look ahead to the January 1, 2021 renewals, there is an expectation that renewals will be more complicated and that negotiations will take longer than the norm,” Mowery concluded.

“One aspect of this that contributes to the duration of the process is the increased differentiation we have seen in renewal outcomes. We as an industry have continued to become more sophisticated in this respect.”

“Given the recent challenges in the market, many cedents have significantly reshaped their own portfolios. There are new stories to dig into, and updated data profiles that will tell an evolving story. Although taking more effort, we expect the market response at January 1 to reflect significant differentiation and individualized cedent outcomes.”

Munich Re to stop covering businesses against pandemic losses: reports

Global reinsurer Munich Re will no longer be providing cover to businesses against pandemic losses, according to reports from Bloomberg....