The impact of Brexit on the London re/insurance market will be minimal, constituting only “a sideshow” to larger global political crises, according to Richard Dearlove, Non-executive Chairman of Ascot Underwriting. 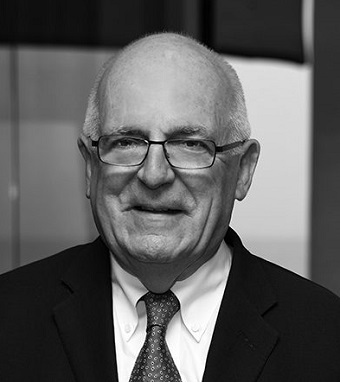 “The London insurance industry is a global industry, not a European industry, so the effect of Brexit will probably be very small,” Dearlove told delegates at the MMC Rising Professional Global Forum this week.

The ex-head of MI6 said that he had been surprised by the “general disinterest in the bigger picture” that he had observed since entering the re/insurance industry.

The world is “living through a watershed moment in international affairs,” he told attendees at the Forum, adding that “political risk is relevant to everyone working in insurance.”

“We are living through massive technological upheaval, and nativist populism threatens the liberal order we have taken for granted,” Dearlove continued.

“The world faces the challenge of having to create a new international order over the next decade.”

He suggested that the West’s relationship with China would play a central role in political developments, but warned that allowing Chinese telecoms giant Huawei to help build the UK’s G5 network posed a national security threat.

Dearlove also highlighted the economic risks posed by growing political instability that are being overlooked by many businesses, warning of an impending “eurozone crisis.”

“Despite the extraordinary meltdown we are currently seeing in the liberal order, financial markets are remarkably complacent,” he warned.

“There seems to be very high tolerance for political risk and international business has proven more impervious than we all expected,” Dearlove said, before posing the question: “Why is the British Economy in such relatively good shape when political risk is so high?”