Peter Hearn, Chief Executive Officer of reinsurance broker Guy Carpenter (GC), has maintained that, despite some moderation in pricing over Q1, reinsurance market capacity remains adequate, and demand is high. 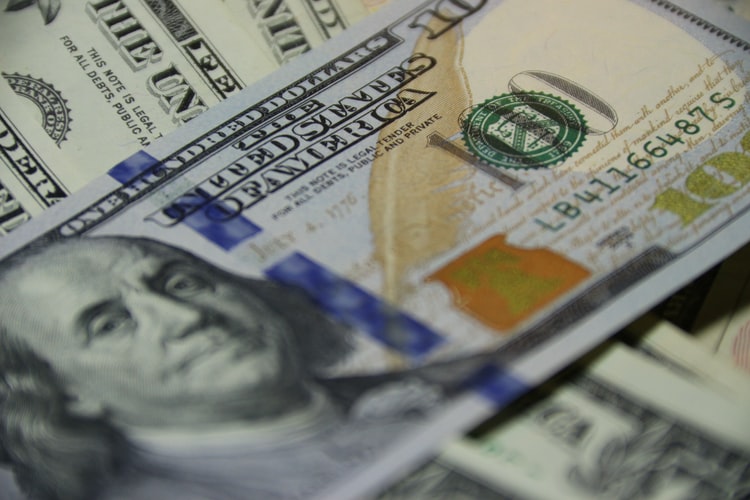 And similarly, for the April 1 renewals, Japanese property catastrophe pricing increased for the third year in a row, but at a more moderate pace versus prior years, while US business largely saw a continuation of January trends.

Guy Carpenter recently reported a 7% in Q1 revenue on an underlying basis to $895 million, compared with $827 million in the first quarter of 2020.

This contributed to a 9% increase in revenue at parent company Marsh McLennan, which reported overall revenue of $5.1 billion for the first quarter of 2021.

Speaking during an earnings call, Hearn explained that “the reinsurer approach to our client base has been reasonable, and it’s been based on experience and exposure of the individual client.”

“So prices, I wouldn’t say, have gone down,” Hearn added. “I would say prices have moderated, but that’s based on capacity. But it’s a function of exposure and experience by client. It is not a broad based across the board rate increased for everybody regardless of how you performed.”

These comments chimed with the view of Marsh McLennan President and CEO Dan Glaser, who similarly noted that “overall price increases continue to persist in both the P&C insurance and reinsurance markets,” with “low interest rates, elevated loss activity and continued uncertainty related to the pandemic present challenges for underwriters.”

However, Glaser did acknowledge that reinsurer’s capacity remains constrained on certain lines of business, most notably for cyber risk.

Also speaking during the Q1 earnings call, Marsh CEO John Doyle granted that there had been “a slight moderation in the average price increase” over the last quarter, but likewise pointed to cyber as an exception to this trend.

“I think the most notable quarter-to-quarter change was in cyber, where the average price increase actually doubled from the fourth quarter into the first quarter from high-teens to mid-30s,” Doyle said.

“And so – and as you might expect, given the exposure environment there, our cyber sales are growing quite rapidly at the moment.”