In an effort to improve the efficiency of China’s property re/insurance marketplace, the China Banking and Insurance Regulatory Committee (CBIRC) has revealed plans to delegate the supervision of property insurers and reinsurers to local authorities. 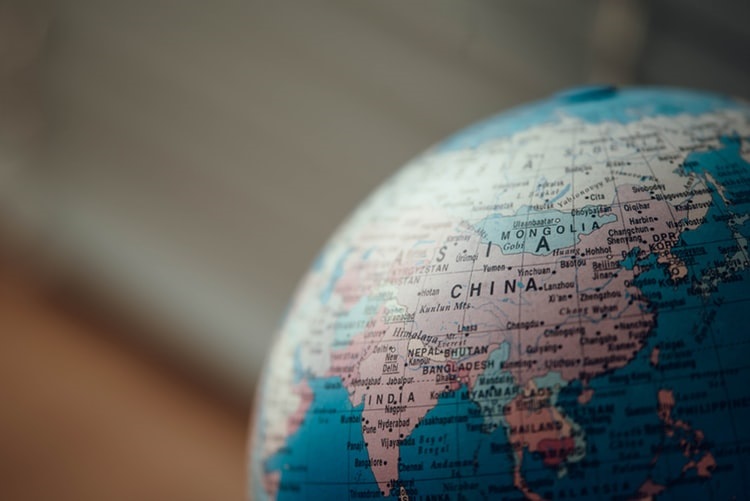 The CBIRC has announced a range of new guidelines under which local authorities will take over regulatory responsibility of 64 property re/insurers, with the regulator retaining oversight for the 36 larger institutions.

According to guidelines unveiled by the CBIRC, local authorities will have greater power to oversee certain parts of the insurance industry, with an emphasis placed on prudential supervision, sustainable development, and also the prevention of systemic risks such as pandemics, terrorism, or climate change.

Specifically, local authorities across the country will assume regulatory oversight of things like off-site monitoring and risk analysis, solvency and reserving, corporate governance and also on-site investigations, and more.

The CBIRC has said that tools will be developed to enable the sharing of information, division of labour, risk reporting, and coordination between itself and local authorities across the region.

While local authorities are set to gain supervisory oversight of 64 property re/insurers, the CBIRC will continue to have oversight of the remaining 36 entities, the majority of which are larger and offer national services, including the likes of Ping An and PICC.