Pan-African reinsurer Continental Reinsurance has completed the incorporation of a subsidiary office in Douala, Cameroon, and appointed former Swiss Re Regional Manager Oumar BA to head it up. 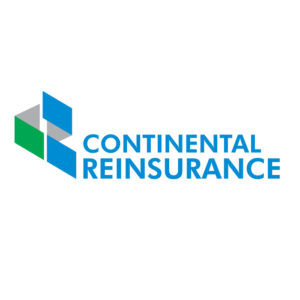 The company started its operations in Douala in 2004 as a branch office and later opened its Abidjan office in 2012 to diversify its activities in the CIMA region.

Oumar brings over two decades of experience to the Chief Executive Officer role and most recently served at Swiss Re as Regional Manager (West Africa – Anglophone).

“This development reinforces our commitment to the CIMA region and our valued partners,” said Dr Oyetunji, Group Managing Director of Continental Reinsurance Plc.

“We already have a strong local team on the ground, and our goal is to utilize our new status to maximize value.”

“Given our new status, we believe he will be able to leverage on his expertise and track record to capitalize on the current demand for localized service and we look forward to Oumar helping us develop that further in the CIMA region.”

Mr Oumar BA commented, “I am pleased to be joining Continental Re as CEO for the CIMA region. I take up the role with great enthusiasm for the industry and look forward to driving the operational execution of our strategy and deepen our influence over time.”

Bermuda-based class 3A insurance company, Fleming Reinsurance Ltd., has announced the completion of its first run-off transaction with the novation...