Analysts at JMP Securities have underlined how risk-free rates have stabilised following emergency COVID-19 rate cuts by the US Federal Reserve, elongating and worsening an “often-forgotten” casualty lines catastrophe. 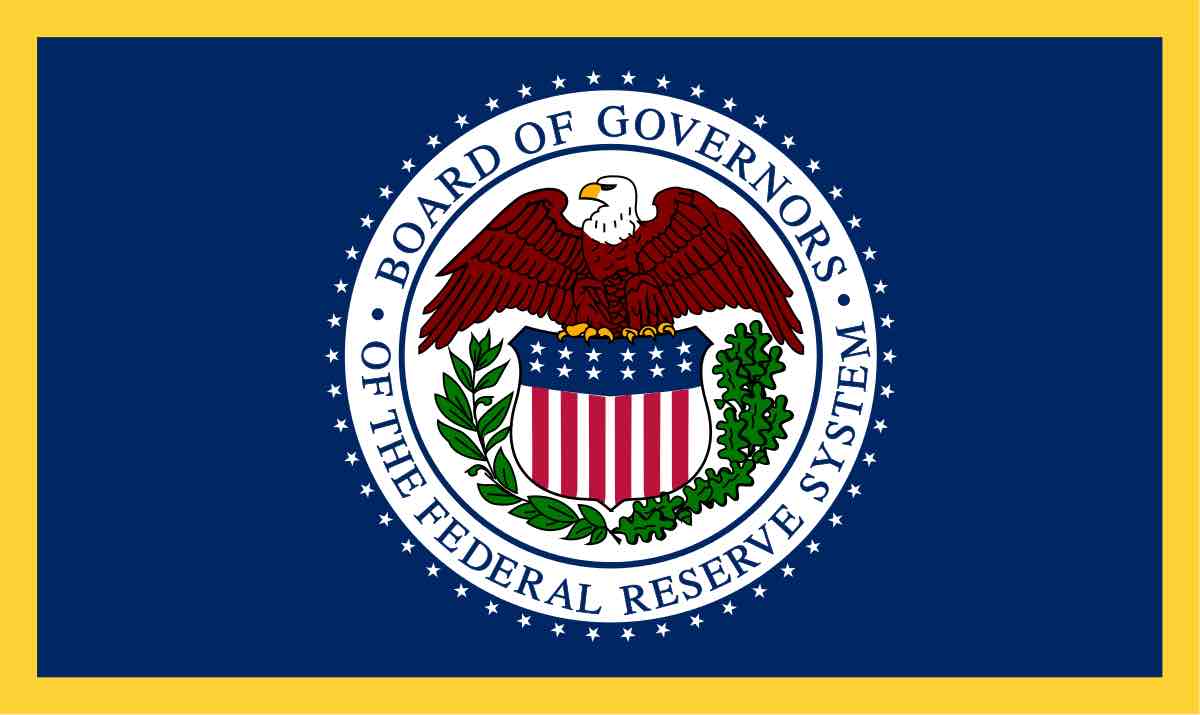 Analysts believe the Fed’s recent emergency rate cuts and ensuing interest rate volatility has investors re-examining their expectations for the future direction of interest rates as the potential for zero or negative rates rises, given global low rates and the slowing world economy.

Such a lower-for-longer scenario only worsens the catastrophe taking place in casualty markets, analysts explain, as they are most dependent on investment income for overall returns.

This should, in turn, place further upward pressure on pricing in an effort to achieve target returns via improved underwriting results.

With limited exception, investment returns have been declining since the financial collapse of 2008, with the market setting new lows in recent months.

JMP analysts explain how some in the insurance industry have dubbed the investment environment the “Unnamed Catastrophe,” given its dampening impact on ROE in the industry.

As bond portfolios turned over, book yields dropped, putting pressure on ROEs and a further burden on underwriting and the ability to appropriately price business.

Analysts note how the typical answer to persistent low yields is to increase the duration of the investment portfolio to capture the higher interest rates on the longer end of the yield curve.

However, given the expectation of eventual rate increases, most companies elected to endure lower current yields in exchange for protecting book values as rates rise, with some insurers increasing allocations to equities and alternative investments instead.

Analysts believe recent interest rate lows have only reinforced the need for further upward price movement on the underwriting side as this is where lost investment profits need to be recovered to even come close to achieving target return hurdles.