Legislation which for the past few months had been gaining momentum and promised to protect the state from disasters, including wildfires, has stalled in the state assembly following objections from the Department of Finance that it would have exposed taxpayers to unnecessary financial risks. 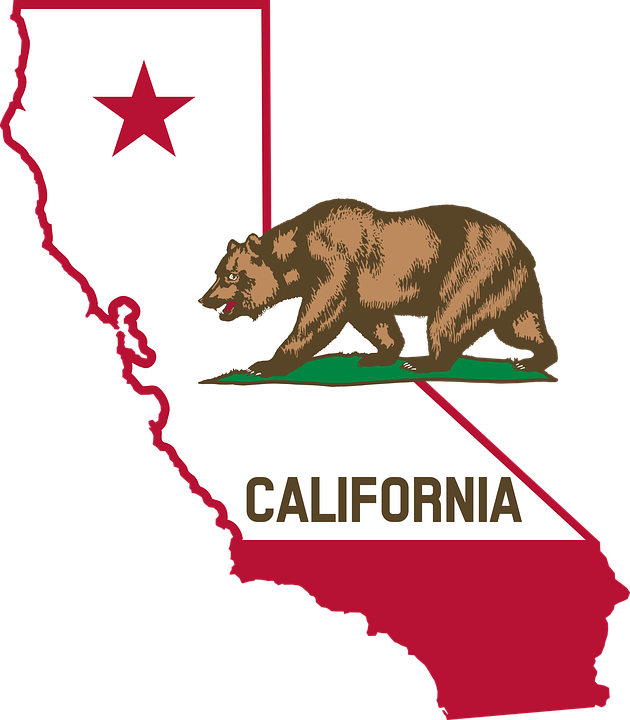 Analysis claims the legislation is not needed because of the Governor’s pre-existing authority to purchase insurance or other financial instruments to protect against the possibility of a costly wildfire season.

The bill would have reportedly exempted the purchase of such products from the state, and featured additional regulation by Insurance Commissioner Lara’s own Department of Insurance.

“Insurance companies can’t be trusted to deal any more fairly with taxpayers than they do with other policyholders without a public process of oversight.”

Analysis by the Assembly Appropriations Committee said the bill was “not based on an analysis of the necessity or benefit of reinsurance for the state,” and that it allowed for the purchase of reinsurance “without robust reporting, analytical or oversight requirements.”

Balber added that, “SB 290 managed to fly under the radar because the Insurance Commissioner lent the prestige of his office to the insurance industry’s cause.

“The Department of Finance pulled back the curtain on this taxpayer giveaway to insurers and Wall Street. Yet, while the bill is stopped for now, the public will have to be on guard for an end-of-session scheme to try and put it back on the table.

“Shortcuts like SB 290’s are only ever in the interests of insurers, not their customers.”

Ping An reports significant jump in net profit in 2019

Ping An Insurance (Group) Company of China, Ltd. has reported 63.3% growth in net profit for the first-half of the...