It remains too early to estimate industry-wide business interruption (BI) losses from the COVID-19 outbreak, and while it’s expected that some losses will materialise, insurers are expecting these to be limited, according to analysts at KBW. 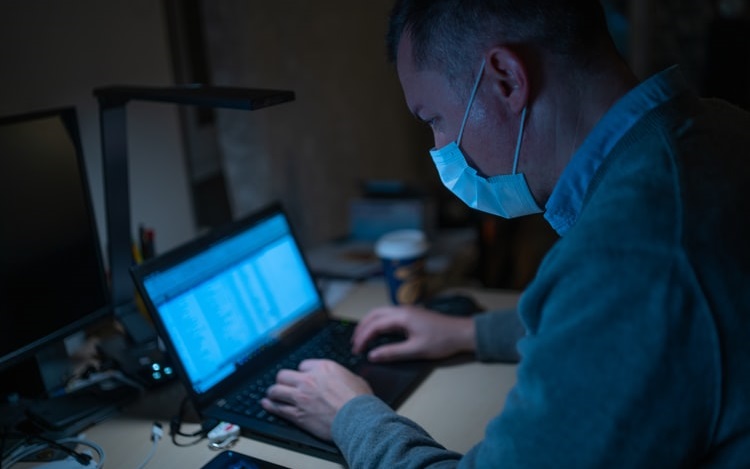 The ongoing COVID-19 outbreak is having a significantly adverse impact on many businesses across numerous sectors.

The loss of revenues as a result of the interruption to services caused by the virus outbreak has already had a meaningful impact on a lot of businesses, and as social distancing measures and travel restrictions continue and accelerate, the challenges aren’t going to disappear anytime soon.

Of course, the vast majority of businesses will have business interruption cover as part of their risk management framework, providing them with insurance against loss of business as a result of physical damage.

However, analysts explain that in the U.S., the Insurance Services Office’s policy form CP 01 40 07 06 specifies that insurers will not pay for loss or damage caused by or resulting from any virus. KBW explains that it believes this has been approved in all states and is widely leveraged by the majority of small and medium sized insurers.

KBW further states that of the insurance companies it has spoken with about this issue, the majority expect limited BI losses despite increasingly likely slow GDP growth, specifically because of the virus exclusion.

While industry-wide BI losses are expected to be low despite some considerable disruption for many firms of all shapes and sizes, two recent developments could lead to a rise in claims and losses, explains KBW.

The first concerns the fact that some policies might not actually require physical damage, might not exclude BI losses caused by communicable diseases, or might well view the virus’ presence as itself constituting physical damage.

The second development concerns the State of New Jersey and a recent bill designed to force insurers to pay BI claims as a result of the coronavirus for insureds employing less than 100 full-time employers, regardless of whether the policy included the ISO virus exclusion.

As we reported earlier this week, the New Jersey Legislature was scheduled to propose a new law that if enacted, would force insurance firms of certain businesses to provide BI protection for COVID-19 losses. However, Bill A-3844 was listed for a vote but held and while KBW isn’t aware of any other states looking to take this route, if such laws were enacted it would clearly drive up losses for P&C insurers.

“The initial reaction (which was ours as well) assuming modest Business Interruption losses without an actual, covered property loss now appears too optimistic, as we think that an aggressive trial bar (widespread pre-virus concerns about social inflation still seem relevant) will argue that in some instances, covered physical damage losses are either unnecessary and/or have been met,” explains KBW.

Additionally, KBW views it as unlikely that retroactive efforts to alter policy wordings will be successful.

“We think it’s far too early to estimate industrywide (much less individual company) Business Interruption losses, but at this point, we expect some losses to materialize, and if so, they’ll probably disproportionately impact specialty rather than standard insurers, since the latter group’s policy language is typically subject to regulatory approval, and is usually more consistent, less customized, and hence less prone to including unintended coverage,” concludes KBW.