Analysts at Deutsche Bank have released a set of estimates for the biggest four global reinsurers – Swiss Re, Munich Re, Hannover Re, and SCOR – that break down the losses they may have incurred from Hurricane Dorian and Typhoon Faxai in Q3. 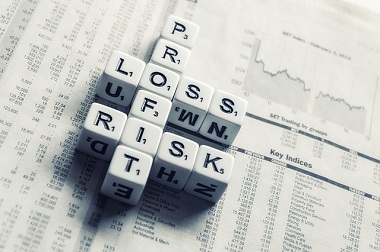 Overall, Deutsche Bank believes that Dorian and Faxai will have likely used up, if not exceeded, the quarterly natural catastrophe budgets of these reinsurers.

Analysts expect Swiss Re to take the largest share of losses for both catastrophe events, followed by Munich Re.

Based on the latest industry loss estimates from catastrophe risk modellers, this should result in losses of around US $180 million (€165 million) for Swiss Re, €135 million for Munich Re, €55 million for Hannover Re, and €44 million for SCOR.

RMS currently puts total insured losses from Dorian in the range of $4 billion to $8.5 billion, which would position it somewhere between no. 11 (Hurricane Charley) and no. 16 (Hurricane Jean) in the costliest hurricanes list.

For Typhoon Faxai, Deutsche Bank expects Swiss Re to take an 8% share of the losses worth around $400 million (€366 million), based on its experience with Jebi in 2018.

Two satellite events, worth around $200 million to $500 million each, could also have some impact on the big four reinsurers in Q3, analysts noted.

India’s national reinsurance company, General Insurance Corporation (GIC Re), could be moving to open a subsidiary in Russia as the...