Severe flooding from heavy rainfall that hit a number of provinces in south-eastern China during the first two weeks of June is expected to result in economic losses of almost $2 billion (CNY13.35 billion), with the majority of this unlikely to be covered by insurance protection. 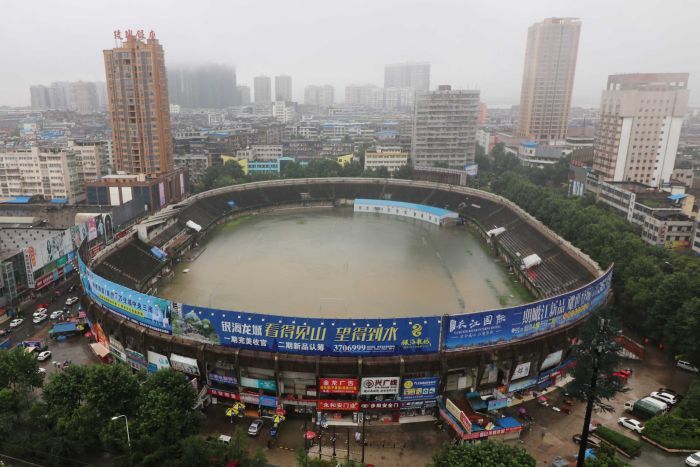 The latest weekly catastrophe report from Impact Forecasting, the catastrophe risk arm of global insurance and reinsurance broker Aon, notes heavy flooding in China from June 5th to 14th, which claimed the lives of at least 61 people, destroyed 9,300 homes, and which affected 3.7 million hectares of cropland.

The report states that on June 6th, Guangxi and Guizhou as well as northern and central parts of the Yangtze River received notable precipitation. Over June 7th to 9th, the intense rainfall was concentrated around both Guizhou and Jiangnan, before sitting over areas close to the south of the Yangtze River over June 10th to 13th.

Aon explains that during this time, nine separate provinces were impacted by the rains. This includes Chongqing, Guizhou, Hunan, Jiangxi, Hubei, Zhejiang, Fujian, Guangxi, and Guangdong.

While there’s no mention of the potential insurance and reinsurance industry impact from the flooding, it’s most likely that a minimal amount of the almost $2 billion economic loss total will be covered by some form of insurance protection.

China, like much of Asia, is highly vulnerable to all types of natural catastrophe events, but at the same time has some of the lowest insurance penetration rates, especially when it comes to things like flooding.

Flood events that drive economic losses into the billions of dollars bring to light the region’s growing protection gap (disparity between economic and insured losses post-event), and the need for adequate and affordable risk transfer solutions that remove the risk from government balance sheets and into the private sector.

The enormity of China’s catastrophe exposure represents a real opportunity for insurers and reinsurers to develop solutions that address the country’s risk transfer needs. A need for more comprehensive and effective modelling solutions around perils such as flood is still required, as is education around the benefits of insurance protection for individuals and society as a whole.