Florida governor Ron DeSantis has reiterated his and his administration’s aim to improve the state’s insurance market in recent comments. 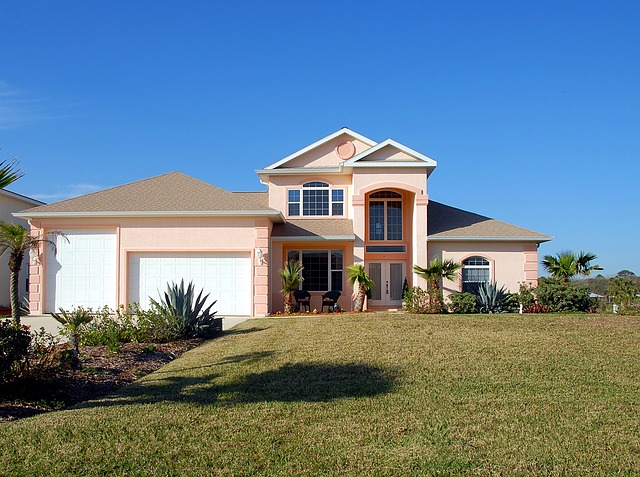 DeSantis was speaking about the continuing work his administration is undertaking to stabilise the state’s insurance market. Recently, it was announced that the state is planning to undertake another Special Session to introduce more competition and policies that will aim to lower prices for consumers, among other issues.

Earlier reforms, in May, included a $2bn reinsurance fund and new rules on coverage denials and attorney fees. The reforms were designed to enact pro-consumer measures to alleviate rising insurance costs, increase insurance claim transparency, and crack down on frivolous lawsuits that have driven up prices in recent years.

Other measures included $150m for hurricane retrofitting, as well as rules that required insurers to provide a reasonable explanation for denying coverage, and that prohibited the denial of coverage based on factors such as the age of a home’s roof.

Now, DeSantis has said that without the May reforms, many businesses would have cratered.

He said in his recent comments: “So, we’re going to look to see is there a way to do, they’d have to buy into it I mean, we’re not just going to give it away, but can we, since we have such massive budget reserves right now, could we provide a bridge on reinsurance as the rest of our market starts to get better?”

He added: “I think if we had a functioning market, there would actually be opportunities for companies to want to come in.”

DeSantis also pointed to the amount of litigation present in the state around insurance. He said that while Florida had 8% of all claims, it also had 78% of all litigation expenses.

He said: “So that’s telling me that you have a lot of lawsuits and there will literally be cases where a policyholder will get a $50,000 award and the attorney will get a million dollars.”

In making his remarks, DeSantis also signalled his intentions for further reforms in the market, saying: “I think we need reforms that are going to make our market look like markets that have been more stable and durable.”

He added: “We need to have a functioning market and so we’re going to work to make sure that happens.”

These remarks lead into the next Special Session, due to be held between 12 December and 16 December.

A formal proclamation for the Special Session and confirmation of these dates is expected after Thanksgiving weekend, but Gray Rohrer of Florida Politics reported that two legislative leaders have already confirmed these dates to their members.

House Speaker Paul Renner and Senate President Kathleen Passidomo both broadcast details of the Special Session, it is reported.

Renner wants to pass measures to encourage more private market involvement in Florida’s property insurance sector, as well as passing “systemic reforms” that can support a more-functional market and reduce premium costs for policyholders over time.

But Renner acknowledged that there won’t be any quick drop in premiums for homeowners in Florida.

These new developments stem from October. Back then, it became clear that Florida’s lawmakers would again discuss urgent reforms for the state’s dysfunctional property insurance market before the end of the year.

DeSantis said a the time that he was planning a Special Session for December, with the focus expected to be on measures to improve the affordability of property insurance for citizens of Florida and stabilise the marketplace, as well as on potential further reforms to stem litigation and fraud in the claims process.