Georgette Nicholas has been named as Chief Executive Officer (CEO) of Midwest Holding Inc, following the resignation of Co-CEO A. Michael Salem. 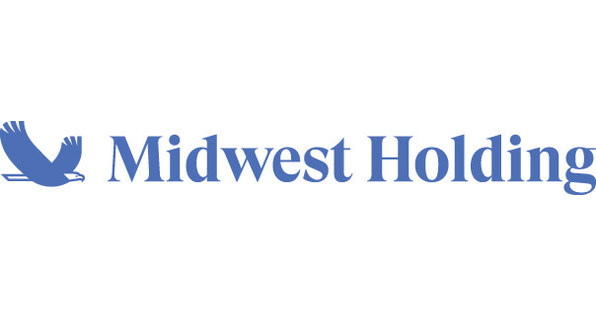 She will take over as the sole CEO of the company effective immediately, as former Co-CEO Mike Minnich transitions into the role of President, while retaining his responsibilities as Chief Investment Officer.

Nicholas was previously Midwest Holding’s President and Chief Financial Officer (CFO), and will continue to serve as interim CFO until the company hires a replacement.

It was also announced that Independent director John T. Hompe has been appointed as Non-Executive Chair of the Board at Midwest Holding.

“On behalf of the Board, we thank Michael for his dedication to Midwest and for the valuable contributions he has made since 2018 – we wish him well for the future,” Hompe said “He has led the company through a period of growth and innovation and leaves Midwest in a position to build upon.”

“We are very pleased that Georgette has agreed to serve as the new Chief Executive Officer. She brings more than 30 years’ experience in the global financial services industry including insurance, reinsurance and capital markets experience,” he continued.

“These changes will allow Mike to focus on key operational and investment initiatives, while Georgette will focus on the execution of the company’s focused strategy.”

Minnich also commented: “I have the utmost confidence in the future of Midwest under Georgette’s leadership. She is the leader we need for this next stage of Midwest. Michael has been a tremendous partner and incredible innovator. We built this business model from the ground up together and I am sad to see him go. As we move forward, we will be focused on execution and Georgette has my full support.”

She has also worked in public accounting, including as a firm director with Deloitte.

Hompe, meanwhile, was the Managing Partner and co-founder of J.P. Charter Oak Advisors LLC, a private investment firm focused on the financial services industry from 2012 to 2019.

He has worked in the financial services sector for more than 35 years and has held numerous board positions with insurance companies during his career.

“I am excited to take on the role of Chief Executive Officer of Midwest,” said Nicholas. “We have a strong team and will remain focused on our priorities to build shareholder value.”

“The business is strongly capitalized, and we will work to improve our performance and build on the foundation in place. I look forward to working with the Board and team as we maintain our focus on creating value for all our stakeholders.”

Gallagher has appointed Adam Finch as Managing Director of landlord and property specialist Rentguard. Rentguard, part of Gallagher’s SME and...