After falling by five percentage points last year, the average solvency capital requirement (SCR) coverage in the German property and casualty (P&C) insurance market is set to decrease further this year due to the COVID-19 pandemic. 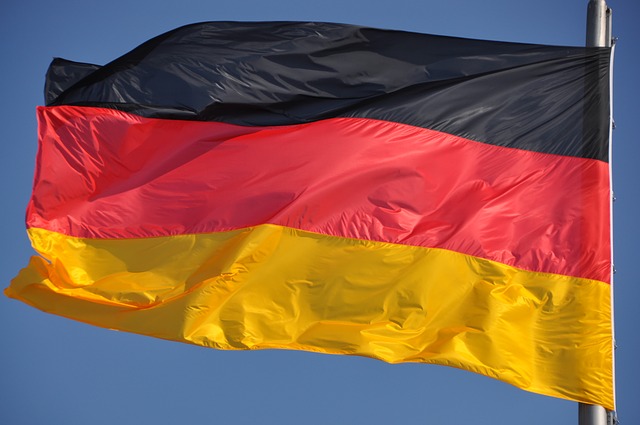 This is according to analysts at actuarial consultancy Meyerthole Siems Kohlruss (MSK), which found that the average SCR coverage fell from 265% to 260% over 2019, based on reports from 165 German primary insurers.

About two thirds of the companies differed by less than 25 percentage points from the previous year, but there were also some companies where there are greater deviations.

“Significant reductions in coverage can be seen above all in start-ups,” says Maxym Shyian, Senior Consultant at MSK and project leader of the study. “The risk in the form of the SCR increases significantly for the newly founded companies due to the disproportionately growing business.”

Timo Schumm, co-author of the study, added that increase in reinsurance protection and the increase in reserve quality led to a reduction in the underwriting risk or the strengthening of own funds for some companies.

MSK further noted that the COVID-19 pandemic has had a noticeable impact on both capital investments and underwriting in the second quarter of 2020.

However, the effects of the virus have “not yet been felt” on the market and its solvency position, Shyian warned.

A significant reduction in SCR coverage should therefore be expected this year as well, particularly if a second wave of infections is felt across Germany.