Property and casualty insurer Global Indemnity has reported a net loss of $15.2 million for the third quarter, against an income of $6.7 million in the same period last year. 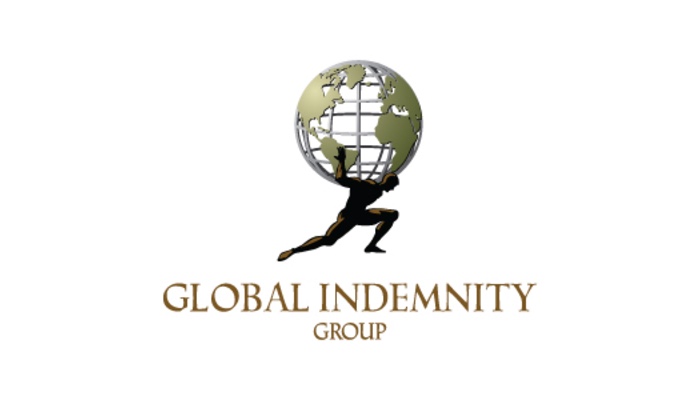 The Company’s accident year property loss ratio increased by 27.0 points to 90.3% in 2020 from 63.3% in 2019 primarily as a result of an increase in frequency and severity of catastrophe claims including the impact of Hurricane Laura and the Midwest Derecho.

This increase was partially offset by reductions in frequency and severity on non-catastrophe claims.

Technology solutions provider Charles Taylor has expanded its Adjusting business in Malaysia with the creation of a new property and...