A record hurricane season, historic wildfires in the western U.S. and a series of events in other parts of the world saw global, re/insured losses from natural disasters increase to $82 billion in 2020, which is approximately 44% higher than in the previous year, reports Munich Re. 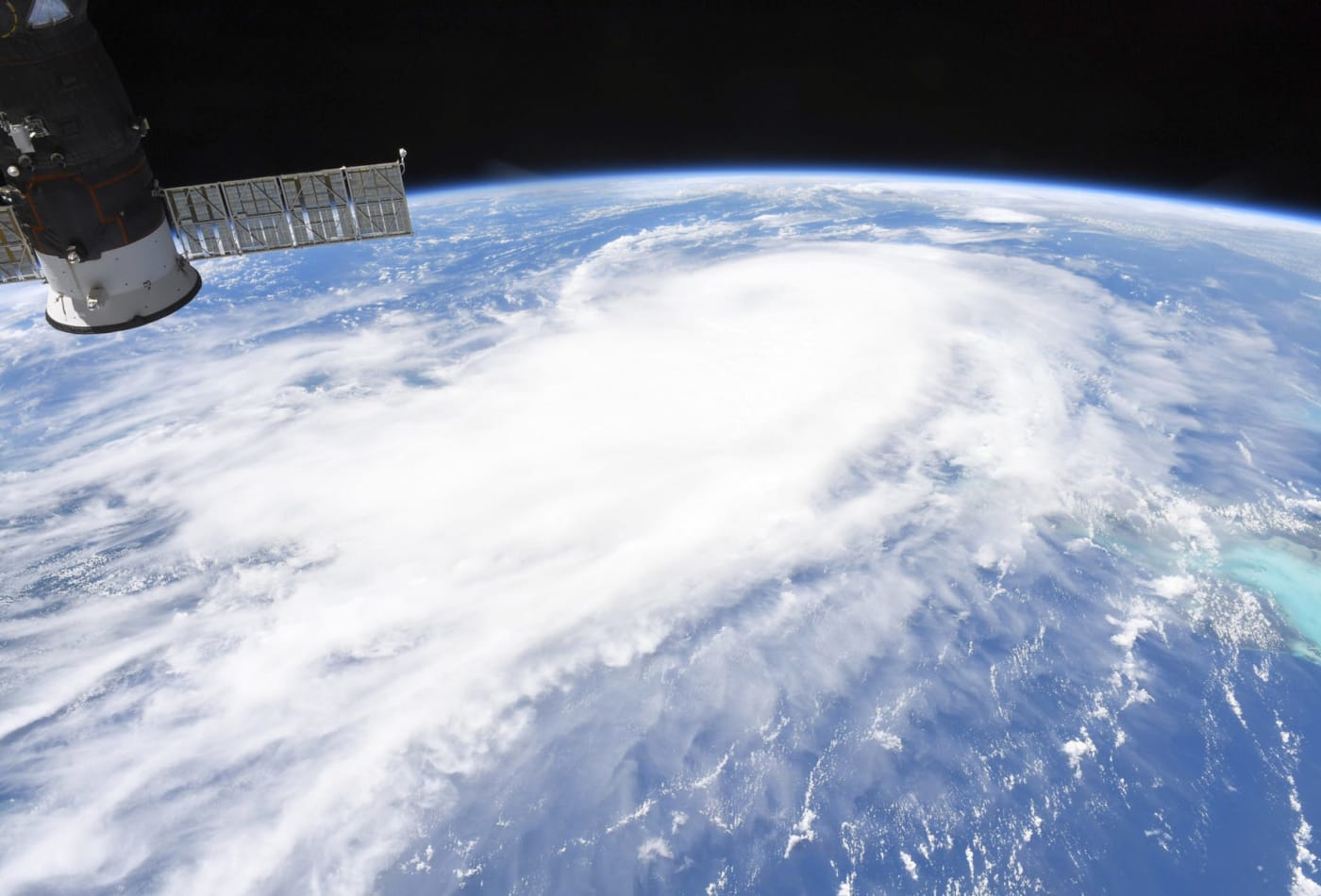 Economic losses from natural catastrophe events in 2020 reached $210 billion, meaning just 39% of the overall financial toll was assumed by the re/insurance industry, further highlighting the protection gap (disparity between economic and insured losses post-event) that exists around the world.

In contrast, economic losses from nat cats totalled $166 billion in 2019 and insured losses amounted to $57 billion, which actually translates to a higher uninsured portion of losses than in 2020, at roughly 66%.

2020 was characterised by a record hurricane season which saw more storms form in the Atlantic than ever before. As reported by Munich Re, a record-setting 30 storms formed, 13 of which reached hurricane status. Additionally, the U.S. landfall record was also broken in 2020 as 12 tropical cyclones made landfall in one season, the most destructive being the Cat 4 Hurricane Laura in late August.

Overall, losses from the hurricane season in North America amounted to $43 billion, and insured losses of $26 billion.

The Central U.S. experienced a strong derecho on August 10th, which drove losses of $6.8 billion. However, as Munich Re highlights, this was just one of the notable events in an extremely active year for convective storms. According to Munich Re, overall losses reached $40 billion and insured losses $30 billion, which is someway higher than the $30 billion and $20 billion reported in 2019, respectively.

In the western U.S., a series of large wildfires raged throughout 2020, including record-breaking fires in California and Colorado, in terms of area burned. Drought conditions exacerbated the situation and in total 47 people lost their lives to the fires. Overall, losses from wildfires in the western U.S. amounted to $16 billion, while insured losses reached $11 billion.

“Natural catastrophe losses in 2020 were significantly higher than in the previous year. Record numbers for many relevant hazards are a cause for concern, whether we are talking about the severe hurricane season, major wildfires or the series of thunderstorms in the US. Climate change will play an increasing role in all of these hazards.

“Five years ago in Paris, the global community set itself the target of keeping global warming well below 2°C. It is time to act,” said Torsten Jeworrek, Member of the Board of Management, Munich Re.

While the U.S. took the lion’s share of the losses, both in terms of economic and insured losses, the costliest individual loss is attributable to the floods in China. The total loss from the floods amounted to $17 billion, although just 2% of this is covered by insurance protection.

Although Asia experienced the summer floods in China, Cyclone Amphan in India and Bangladesh, tropical cyclone Haishen, and flooding and landslides in Japan, losses from nat cats were lower than in previous years. In total, losses in Asia hit $67 billion in 2020 and insured losses just $3 billion, against losses of $77 billion and $18 billion in 2019, respectively.

This shows just how vast the protection gap is in parts of Asia when compared with more developed markets. In the U.S., for example, almost 71% of the overall loss from cat events was insured in 2020. However, in Asia, just 4.5% of the $67 billion economic toll was covered by insurance.

Looking at Europe, and Munich Re finds that losses were relatively benign in 2020. Total losses from natural disasters hit $12 billion, while insured losses reached $3.6 billion.

Importantly, Munich Re has also commented on the Paris Climate Agreement, noting that 2020 continued the trend of very warm years.

“Even if the weather disasters for one year cannot be directly linked to climate change, and a longer period needs to be studied to assess their significance, these extreme values fit with the expected consequences of a decades-long warming trend for the atmosphere and oceans that is influencing risks,” said Ernst Rauch, Chief Climate and Geo Scientist at Munich Re.

“An increasing number of heatwaves and droughts are fuelling wildfires, and severe tropical cyclones and thunderstorms are becoming more frequent. Research shows that events such as this year’s heatwaves in northern Siberia are 600 times more likely to occur than previously.”