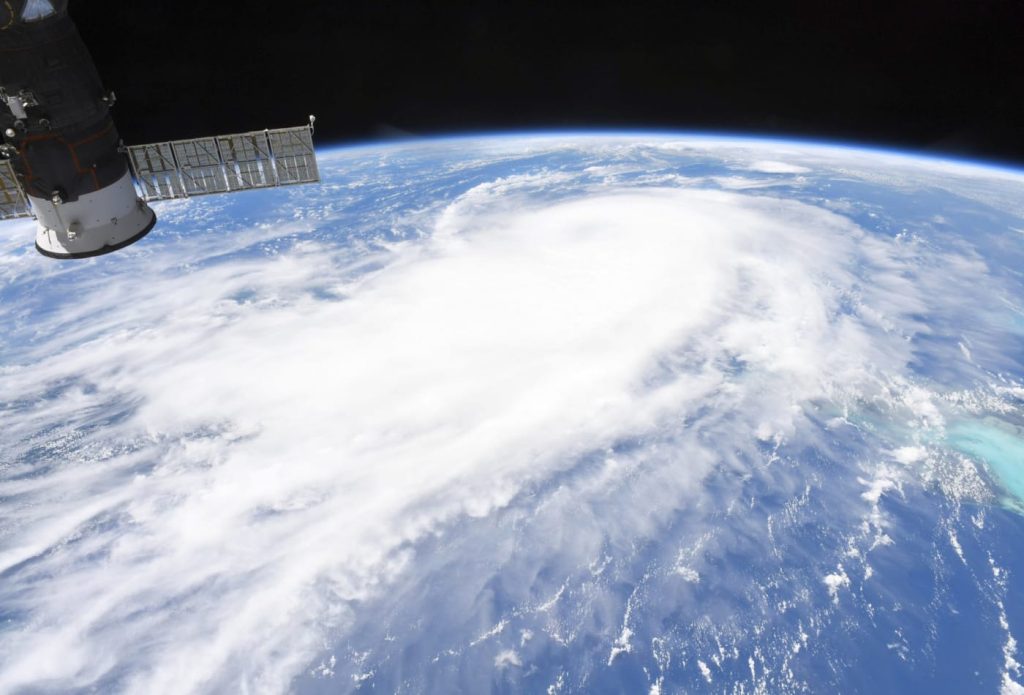 The estimate, which is the first of the official post-landfall figures from a catastrophe risk modeller, is based only on industry insured losses to onshore property caused by hurricane Laura’s winds and storm surge.

“Although comparisons between Laura and Hurricane Rita (2005) have been made, they differ in two important ways: Rita was a larger storm and hit a more populous area than Laura did,” explained Dr. Cagdas Kafali, senior vice president of research, AIR Worldwide. “Rita made landfall west of where Laura did, impacting population centers of Texas; Laura made landfall well east of Houston and west of New Orleans, keeping losses lower.”

AIR said that it expects the fact hurricane Laura’s track took the storm through relatively lower populated areas of Louisiana and that its Rmax (which is the distance from the center of the storm to the location of the maximum winds) was on the smaller side, will help to keep insured losses lower than perhaps anticipated, despite its major hurricane status at landfall.

The company highlights, “damage from torn off roofs and façades to structures that were destroyed, along with upended vehicles, damage to power lines, roads, railways, and other infrastructure.”

Hurricane Laura’s storm surge was lower than predicted, with the maximum recorded 15 feet, which has saved on some costs for the insurance market it seems.

AIR noted that the majority of impacts from hurricane Laura were in Louisiana, , where the storm caused widespread destruction to buildings of all types.

Kafali added, “Residential buildings in and around Lake Charles saw significant damage to roofs of all geometries and with various roof cover types. Residential building envelopes were breached due to debris impacts and the damage was further exacerbated in many cases due to the impacts of storm surge. Residential homes in Louisiana are founded primarily on crawlspace and slab foundations, both of which are vulnerable when it comes to flood damage.”

Estimates appear set to fall well below the up to $20 billion that some in the insurance and reinsurance industry had been fearing from hurricane Laura, with the less populated area it struck and the dynamics that kept the storm surge down, perhaps set to save the market from a much larger industry loss.

This compares to CoreLogic’s early estimate from Friday, that insured wind and storm surge losses for residential and commercial properties in Louisiana and Texas would be between $8 billion and $12 billion.

2020 California wildfires may lead to further spikes in reinsurance rates: AM Best

Considering the existing rate hardening that has been created by the COVID-19 pandemic, this year's record-breaking California wildfire season could spur...