Ida’s insured property hit as much as $25bn, AIR estimates

Wind and storm surge damage inflicted by Hurricane Ida to insured onshore property has been estimated by AIR Worldwide to total between $17 billion and $25 billion. 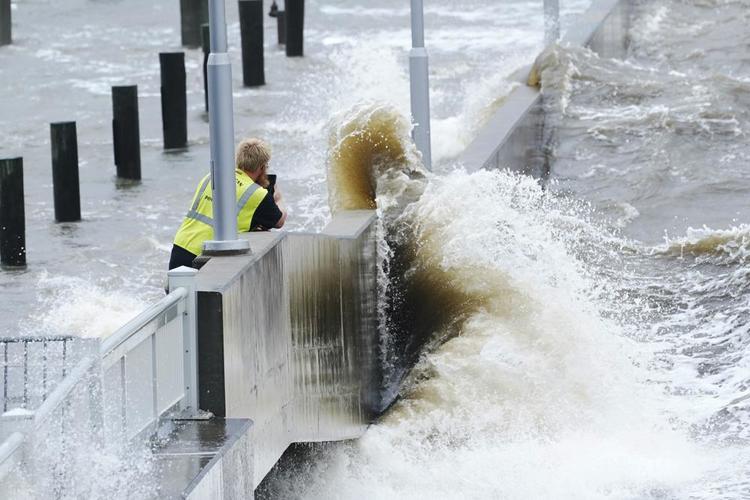 It then collided southwest of Galliano at maximum sustained speeds of 145 mph, before undergoing an eyewall replacement.

AIR states that In practical terms, New Orleans experienced strong winds on the order of 90 to 100 mph due to the large windfield and a slow decay of the storm.

Included in the catastrophe risk modeller’s estimate is damage from winds, wind-borne debris, storm surge, and demand surge on the structures and contents of residential, commercial, industrial and auto property.

An adjustment to account for increased material and other repair costs in the current construction market were factored in by AIR. However, Hurricane precipitation-induced flood losses are not included.

As we wrote recently, cat risk modeller CoreLogic estimates an overall loss from Ida of between $27 billion and $40 billion for damages to residential and commercial properties in Louisiana, Mississippi, and Alabama, of which up to $21 billion could be covered by re/insurance protection.

Yesterday, Karen Clark & Company (KCC) said that the re/insured loss from the event would be close to $18 billion for impacts in the Caribbean and the U.S., although this excludes losses related to boats, offshore properties, or NFIP losses.

The US Federal Emergency Management Agency (FEMA) procures reinsurance for its National Flood Insurance Program (NFIP) from both traditional reinsurers and the capital markets through catastrophe bond transactions.